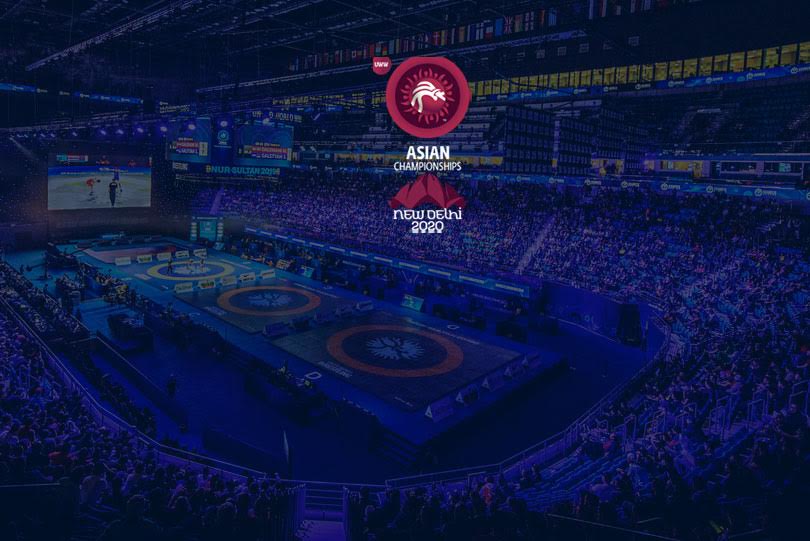 India is all geared up for the New Delhi bound Asian Wrestling Championships. Deepak Punia, Ravi Dahiya, Bajrang Punia and Vinesh Phogat are fans favourite to bag gold in their respective categories at the event. However, the young bloods are also eager to take the opportunity to leave their mark at the internation scene.

Anshu Malik, Ashu and Sonam Malik are the 3 youngsters who will be carrying India’s hope for glory.

Anshu took the Indian wrestling fans by storm after she defeated veteran Pooja Danda at the trials of 57kg weight category. The 19-year-old, Haryana wrestler will be playing her first seniors and is excited to prove her mettle on the mat among veterans. The youngster is confident of her skills and feels no pressure performing in front of the home crowd. In an interview to WrestlingTV, the youngster said, “There is no pressure at all on me. I am training hard and will aim for the gold at the Asian Championships.”

Sonam Malik is another wrestler to keep an eye on. Competing in the 62kg category, she became an overnight hero at the WFI’s trials last month after defeating Olympic bronze medallist Sakshi Malik. However, she could not repeat her performance at the international level and got eliminated in the first round of the Rome Ranking series. Now, the 18-year-old will be expected to prove her mettle in New Delhi bound championships.

The 60kg Greco-Roman wrestler, Ashu is another young blood to look out for. The 2019 Junior National Champion from Haryana is a promising talent and stood by his skills in his first senior appearance. In the 2020 Rome ranking series, he bowed out in the bronze medal match to experience China’s Qiye Tian. Ashu would be keen to showcase his talent and climb the podium in front of the home crown. 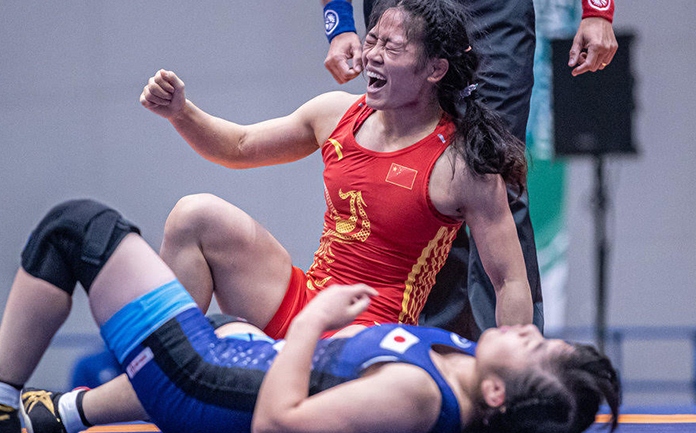 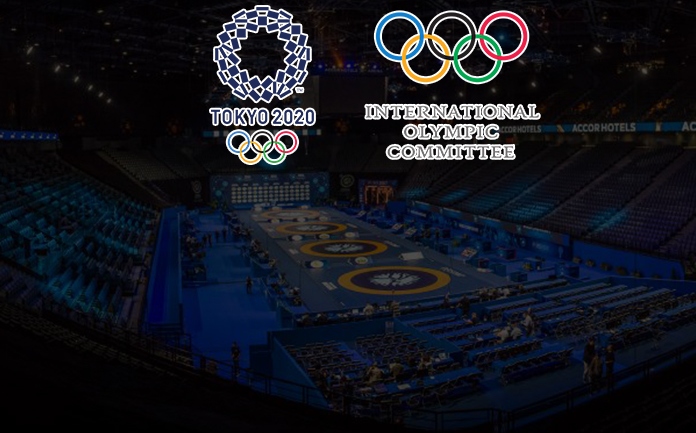