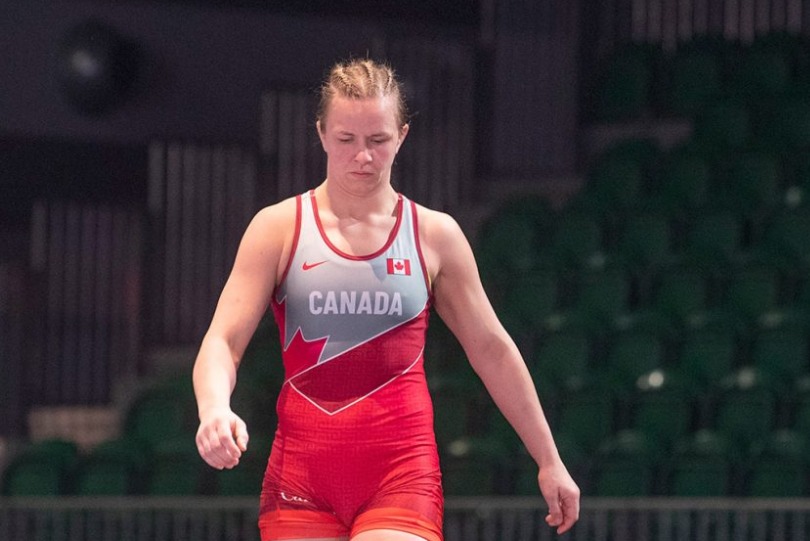 The Tokyo 2020 Olympic Summer Games were supposed to be underway right now, with hundreds of Canadian athletes training and competing in Japan. But as with so many other things this year, their postponement due to COVID-19 has changed plans and imposed high costs on many of the participants.

While the International Olympic Committee and Japanese taxpayers will face billions of dollars in additional costs, individual athletes also face financial consequences that go beyond simply rescheduling a trip to Tokyo by 365 days.

Even with sponsorship, costs have escalated

Olympians such as Erica Wiebe, 2016 gold medallist in wrestling, have maintained their expected levels of sponsorship overall. But costs have changed and escalated in many ways for athletes like her.

We’re not going to be in ready mode for the next 12 months. We’re kind of managing what we’re able to manage right now. Like we’re not training in a facility because nothing’s open,” said Wiebe in an interview with The Cost of Living

Wiebe, based in Calgary, is one of many athletes having to spend extra money on dedicated facilities to make sure physical distancing is possible.

As well, travelling costs will go up because of quarantine measures resulting in extra time spent in foreign locations. In a sport like wrestling, its necessary to some time travel or even import competitors to practice with because — frankly, according to Wiebe — you run out of people to practice with at the highest levels when you are limited to athletes in one city.

This adds up to increased costs in a year most athletes weren’t expecting to pay for at all.

Earlier, Former world champion Aline Focken had revealed that she has been working at a 30 per cent position, which is not a good thing to make a living especially when she has further reduced the hours in the Olympic preparations. “That is why I contacted my sponsors and suppliers directly after the postponement because all contracts were set for August 30th. The feedback I got was all positive. Everyone said that although they are currently also suffering from the economic situation, they directly supported me. But the most important thing was the news from Sporthilfe because the support through ElitePlus funding is currently my main income,” adding that the decision to add another year to her career depends on financial options, reported ringen.de, German News Daily.

There is still another year to go, and until then athletes will have to do with what they have and look for more sponsors. The Tokyo Olympics will be held in 2021 from July 23 to August 9.