Five-time Senior World Champion and Tokyo 2020 Olympic hopeful wrestler, Adeline Gray will supplement her training at the California Regional Training Center (“CRTC”) alongside Stanford’s Men’s Wrestling program and the guidance of Assistant Coach Mr. Nate Engel. Adeline has been training at both the California RTC and the Olympic Training Center in Colorado Springs, CO since November of 2019. She will continue to supplement her training and development at Stanford University in preparation for the Tokyo 2020 Olympics. With similar environmental conditions, paired with world-class coaching, Gray is positioning herself to excel in the similar Tokyo-based Olympic environment.

“Stanford is an all-around thriving community with strong academics and athletics truly embodying the student-athlete,” Gray, a 2016 Olympian stated. “When I visited Stanford, California in November for the women’s wrestling exhibition bouts, the environment gave a warm and inclusive welcome. I support Sanford’s visionary growth of women’s athletics as they champion female student-athletes, both past and present. It is a sound decision with value alignment, especially as I rise to meet the challenges these next few months will present.

“We are thrilled to welcome Adeline Gray to the California Regional Training Center, as she is one of the most accomplished wrestlers in American history,” Head Coach of Stanford’s Men’s program, Jason Borrelli joyously states. “Not only is this a tremendous step forward for the CARTC, but Adeline’s addition will impact the entire Stanford Wrestling program as well. Becoming a five-time World champion and Olympian doesn’t happen by accident. Adeline’s lifestyle choices have undoubtedly helped propel her to the pinnacle of our sport and we will all benefit from her presence. The CARTC looks forward to helping Adeline reach her goal of Olympic Gold in Tokyo this August.”

“We couldn’t be more excited to be adding Adeline Gray to the California Regional Training Center,” states Nate Engel, Stanford University Men’s Wrestling Assistant Coach. “We are excited to help Adeline continue her journey to the 2020 Olympics and her road to gold. It is a huge step for us to be able to bring in one of the biggest names in wrestling. I have known Adeline since 2007 when we were both at the United States Olympic Education Center. Adeline is a leader in our sport and an ambassador for women’s wrestling. She is the hardest working athlete I have ever had the privilege to work with and I am looking forward to working along side her.”

“I look forward to learning from the Stanford program, synonymous with excellence in all areas, as I further enhance my sport performance and performance ability and mindset. The program is well-positioned to advance my development toward Olympic gold.” Adeline, a 2016 Olympian, is the only American wrestler to hold 5 World titles. She is vying for her 2020 Olympic spot at the Bryce Jordan Center, Penn State in April. She will continue serving as an assistant coach for the Wyoming Seminary Girls Wrestling program while pursuing her graduate degree with Keller Graduate. 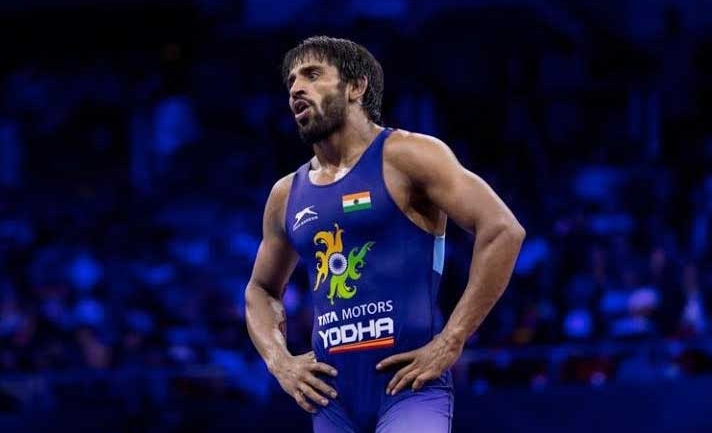