Alans 2019 International : 3 biggest wrestling match-ups to watch out for 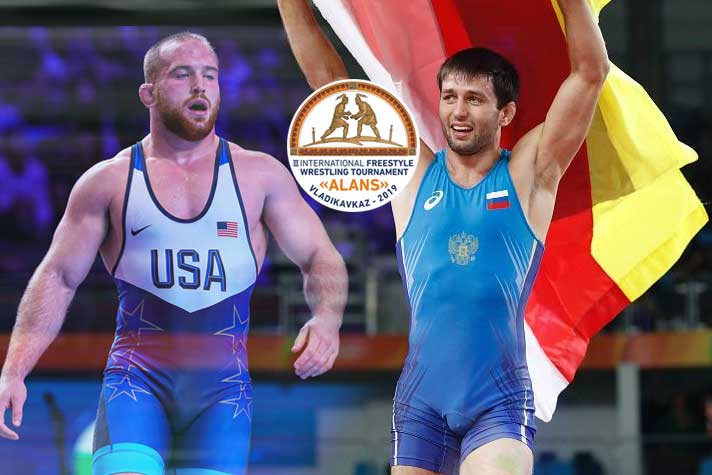 December 7, 2019 0Comments 544Views 0Likes
The Alans International wrestling event starts today in Vladikavkaz, Russia. The tournament is considered as one of the biggest season-ender wrestling event and will feature top wrestlers from 25 countries of the world. Indian wrestlers decided to give tournament the miss but some of the top global wrestlers including Rio Olympic Gold medallist Kyle Snyder, Olympic champ Soslan Ramonov,  Olympic medallists Ihtior Navruzov, Magomed Ibragimov from Uzbekistan & Selim Yashash of Turkey will be seen in action at the 2 day wrestling extravaganza. Earlier it was announced by the organizers that three time world champion Geno Petriashvili  of Georgia will also be seen in action at the event but his name does not feature in the draws.
DRAWS OF ALANS INTERNATIONAL
http://www.wrestrus.ru/media/content/files/cb56b63c4c82105859d76fd06f1c4708.pdf
3 big categories / match-ups & stories to watch out for at Alans International 2019
Olympic Champion Soslan Ramonov is returning to the weight category of 65kg
Is Rio Olympic Champ of 65kg Soslan Ramonov returning to his favorite category. If the draws of the Alans international is to be believed then he is. Ramonov after coming back from injury has been playing in 70kg but returns in this tournament to 65kg which means he will try to fight for Olympic place against world champion Gadzhimurad Rashidov making the category more competitive.
Also Read: After Snyder, 4 more olympic medal winners and world champions confirms participation at Alan International 2019
Rashidov is not competing at Alans but Tomar Ochir of Mongolia, 2013 world champion Bekhan Goigereev, the winner of the “Alanov-2018” Muslim Saidulayev, the young ambitious Iranian Yazdanisherati, are here to test Ramonov in his return to 65kg category.

Bizhoev VS Tsabolov: early finals in the quarter-finals?Weight up to 74 kg is one of the most interesting in many respects due to the confrontation between European Championship medalist Timur Bizhoev and former world champion Hetik Tsabolov. With his performance at the Moscow Grand Prix, Bizhoev proved that he is ready to compete with the best wrestlers in the world. Tsabolov on the other hand is resurrecting his career and his match up with Bizhoev in the last 8 battle will be interesting to watch. World Championship medallist from USA James Green is also in the draw and is tipped to fight against winner of Bizhoev and Tsabolov in the finals.

Its Kyle Snyder vs Magomed Ibragimov from Uzbekistan in first round

This is one of the most intriguing prelim round battle at the Alans International today, battle between Rio Olympic Champion Kyle Snyder of USA vs Olympic medallist Magomed Ibragimov from Uzbekistan.

Keep following WrestlingTV.in for the entire news, videos and live streaming of wrestling events from all around the world. 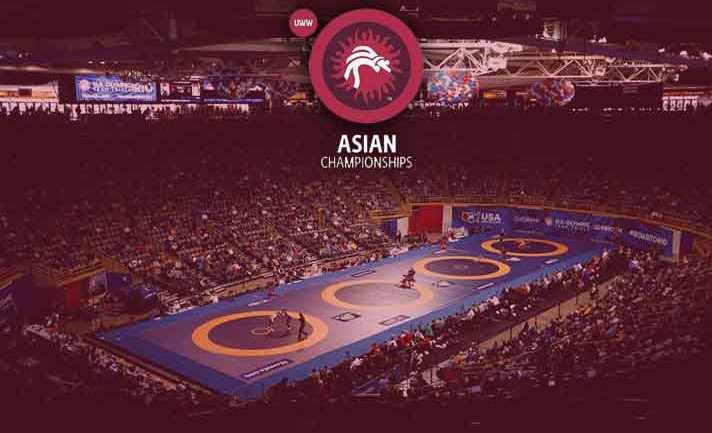 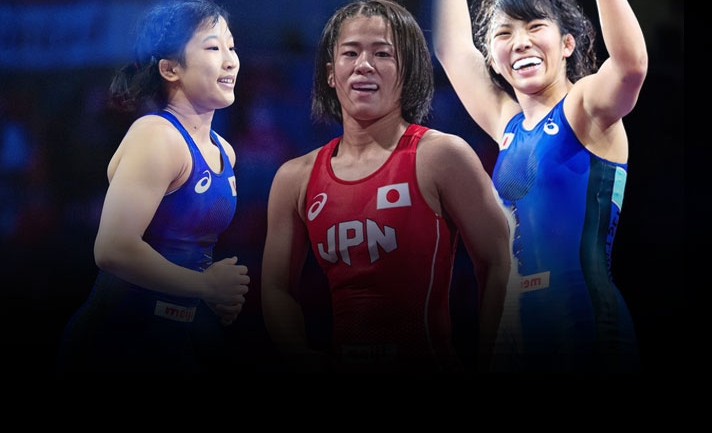