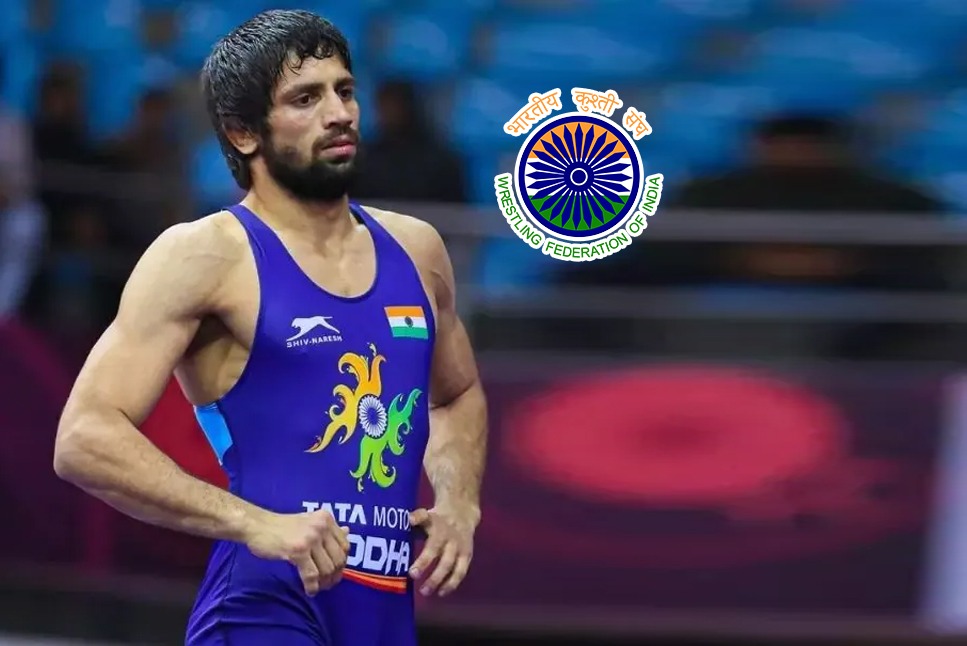 However, Ravi has shown his discomfort as he got automatically nominated for Khel Ratna Award despite filing his nomination for Arjuna Award.

“This is wrong with Ravi as he won a medal in Olympic but we have full faith that he will change the colour of a medal in gold at 2024 Olympics and when he himself wants Arjuna Award then why authorities are on to giving him Khel Ratna award,” A WFI official told ANI.
“If we talk earlier there are wrestlers who are not better than him but still have both awards and he will do better in Paris Olympic, this process will also kill enthusiasm in budding wrestler as they will think to win a medal in a big event later after getting Arjuna Award first,” he added.