Asian Cadet wrestling and all other events till June postponed : UWW 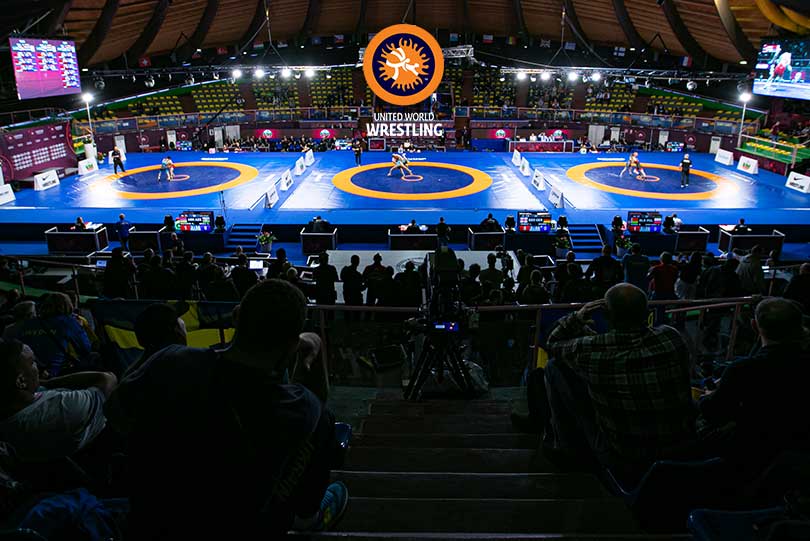 The world body of wrestling, United World Wrestling (UWW) has decided to postpone the Asian Cadet championships in Bangkok, Thailand. The Cadet championships was slated for the fourth week of June. According to reports from Thailand, the number of Covid19 positive cases are increasing by the day in the capital city of Bangkok. The capital city is completely lockedown, business in department stores and recreational facilities in the city is banned, and schools are closed. Under these circumstances organizers were not left with any other chance than cancelling the event on the said dates.

Other than the Asian Cadet, Under 15 European Championship in Bulgaria has also been postponed along with 3 other events slated for the month of May and June due to the growing concerns around Coronavirus all around the globe.

The postponed tournaments are as follows –

The sport of wrestling like any other sport is grappling with cancellations and postponements of the events. Already the governing body of the sport had to cancel all Tokyo 2020 Olympic qualifiers including Asian, African and European. The world Olympic qualifiers in Sofia have also been postponed because of the global crisis.
Wrestling (Kushti) fans can catch Live Streaming, Highlights, News, Videos, Photos, Results and Rankings on WrestlingTV
0
0
0
0
0
0
0 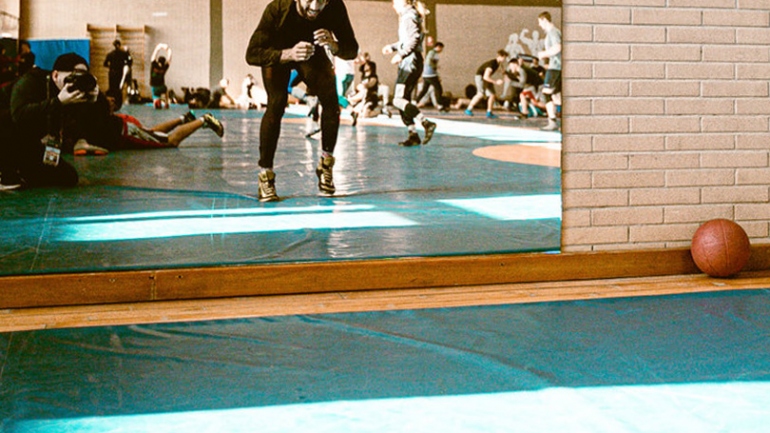 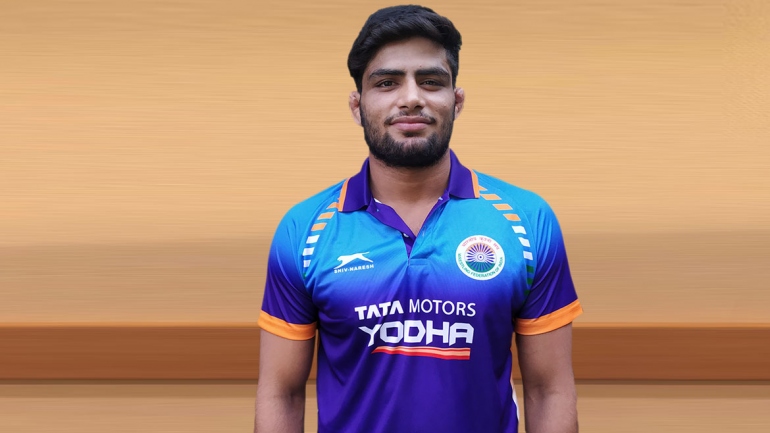 Sajan loses semi-final bout at U23 World Wrestling, still will fight for bronze