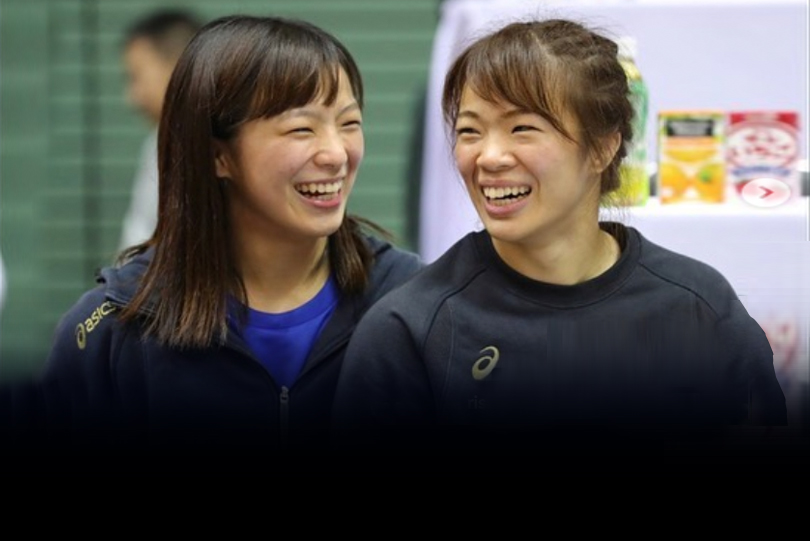 Wrestling News: 2020 will be an unforgettable year for Yukako Kawai. After graduating from Togakukan University in March, she was set to go all-out for the Tokyo Olympics. “I used to be a student as part of my club activities. From now on, wrestling is my job. The job of producing results is a reward for the people of Japan. It is more responsible than ever. Above all, I want to stick to the results.”

Originally, they (Yukako and sister Risako) were supposed to participate in the Tokyo Olympic Games but it got postponed for one year due to the spread of the new coronavirus. “Yes, it is true, it would have been the Olympics one month later. But the postponement was unavoidable. I don’t want to think negatively about it. On the contrary, I want to think that I have more time to prepare.”

Yukako returned to the training centre after a long time as Japan women’s wrestling team resumed the national camp. “I met all the Japanese coaches for the first time in a while. It’s not the same as suddenly, but I’m really happy to be able to wrestle here (Ajinomoto Training Center) again.” The theme of this training camp is “not to be injured”. “It’s the first time I’ve been away from wrestling for such a long time, except for injury. I want to regain my senses a little, rather than being a specific skill, I want to be able to recover a little bit without getting hurt.”

When the state of emergency was announced and Shigakukan University was closed, I could only ‘run outside, and do weight training’.

How strong can you be in another year

“There was no sparring on the first day of the camp,” Yukako reveals. “I haven’t done it yet at the Shigakukan. I’ve only practised and played in the practice, so I feel that the finish is still less than half.”

However, I feel that my sense of wrestling has not diminished. “There were some differences that were apart, but it’s not bad.”

The latter half of March, just before the announcement of the postponement. Yukako slashed her hair, hoping to regain her spirit for the Olympics. “I thought it would be a hindrance for a long time, but I didn’t have the courage to cut it. After that, I grew up, so I cut it again just before coming to the camp. Risako said, “This person looks good” (smiles). Even if Corona becomes a disaster, Yukako’s thoughts are the same as before. “I’m practising only thinking of winning with Risako at the Olympics.” The growth rate of first-year working adults is infinite. How strong can you be in another year?