Asian Olympic Qualifiers: Gyanendra, 4 others in contention for India berth 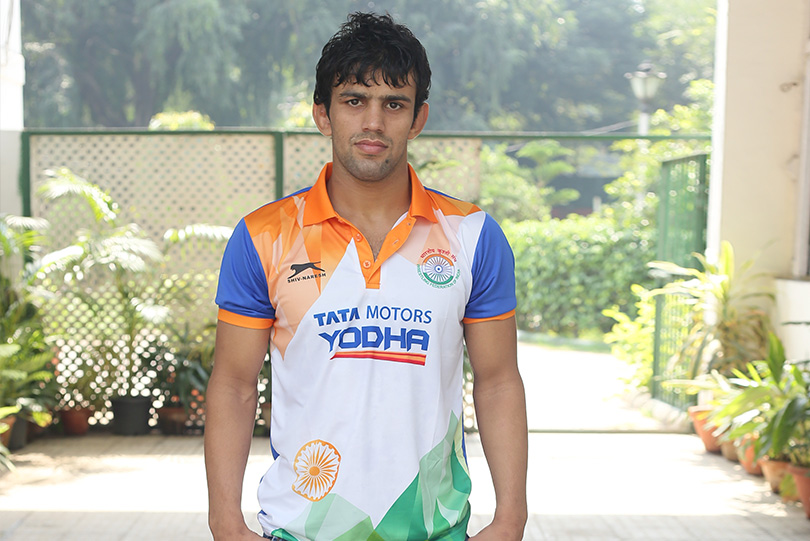 Wrestling Federation of India (WFI) has announced trials for 60kg Greco-Roman category after India’s poor performance in this group at Asian Wrestling Championships. India’s entry Gyanendra had failed to secure a medal and will be competing at the trials for the upcoming Asian Olympic Qualifiers.

The 60kg trials will be held at the Sports Authority of India training centre, Sonepat, at 11:00 a.m. Other wrestlers who have been given a lifeline by WFI are Sachin Rana, Manish, Vijay and Parvesh.

Sachin had featured in the 63kg in the New Delhi continental meet. However, the lack of experience played a role in his early exit from the tournament. He finished seventh.

His best performance till date has been at the 2019 Junior Asian Championships where he finished second.

Another contender for India’s 60kg Greco-Roman category will be Parvesh. The grappler has not made much impact at the international stage as he is yet to make his senior debut.

Parvesh major achievement has been in the 2006 Asian Championships (Cadets) in freestyle where he bagged the second spot in 86kg. 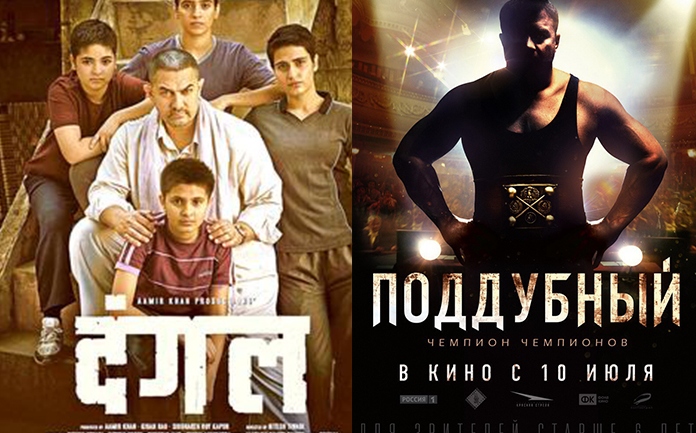 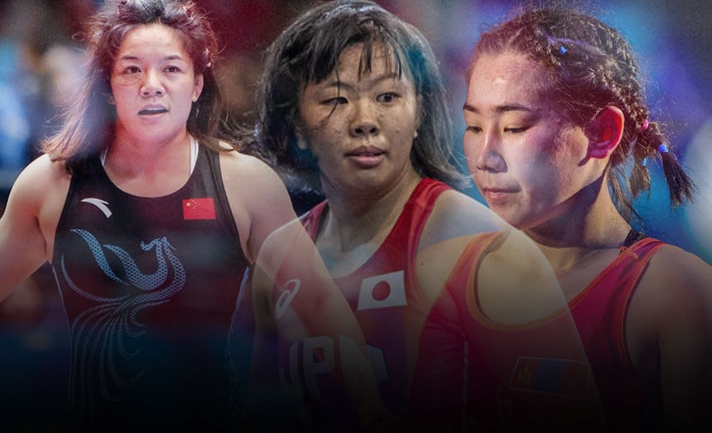