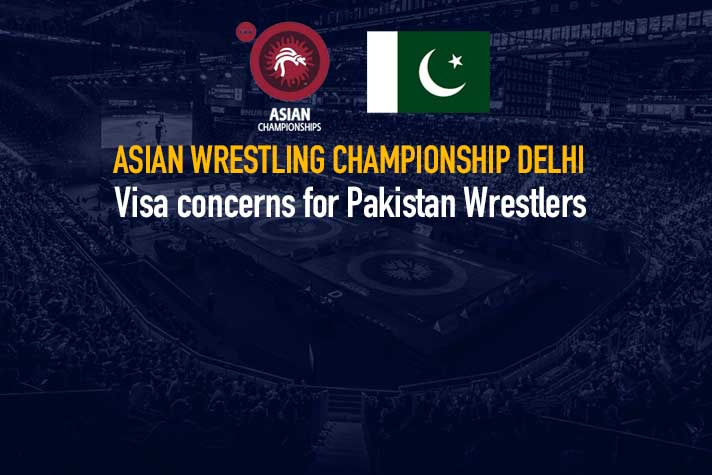 Almost a year after facing International Olympic Council sanctions for denying visas to Pak shooters, the Indian High Commission in Pakistan seems to be laying ground for a similar concern as declining to accept the applications and passports of the wrestlers, who want to participate in the Asian Wrestling Championship in New Delhi from February 18 to 23.

Pakistan has sought visas for a six-member contingent, including two officials and four wrestlers – Muhammad Bilal, Abdul Rehman, Tayab Raza and Zaman Anwar. The Indian High Commission has though claimed the applications were being submitted too late.

Pakistan Wrestling Federation has confirmed to the Indian news portal Scroll.in that “the High Commission refused to take the passport and said the time is too less to grant visa. We still have 20 days for the Asian Championships.

“The tournament is important for every wrestler as this is an Olympic year,” the official said. “We need to participate in the Asian Championships. We will write to United World Wrestling if the visa doesn’t come next week.”

The Pakistan wrestling body has reportedly also sought intervention of the Indian External Affairs Ministry. A letter to this affect has been sent via the Indian High Commission in Islamabad.

Denying visas to Pakistan wrestlers can have serious consequences similar to the ones faced by Indian sports bodies, when the International Olympic Committee had banned India from hosting international events after the Pakistani shooters were denied visas for the ISSF World Cup in Delhi following the Pulwama terror attack. The IOC had also withdrawn the Olympic quota places of the shooting disciplines in which the Pak marksmen were scheduled to compete.

In the Olympic year, Asian Wrestling Championship is crucial for all the wrestlers from the region to test and sharpen their skills and assess their opponents.

The Central Government in India had to interfere to sort out a similar situation in 2018 when two wrestlers and as many officials were denied visas for the Junior Asian Championships. The WFI will seek a similar action to resolve the present impasse.

In 2017, Pakistan wrestling and squash teams had failed to participate in the Asian Wrestling and Squash Championships in Delhi and Chennai respectively due to visa issues.

In February last year, the IOC had suspended all Indian applications to host future events and urged international sports federations to not stage competitions in the country after two Pakistani shooters were denied visas to compete in the ISSF World Cup in New Delhi following the Pulwama terror attack.

Imposing the suspension, the IOC had stated the denial of visas was against the principles of the Olympic Charter. The IOC had then also stated that the ban will not be lifted until the Indian Government provided in writing that no athlete would be denied visas for the events held in the country.

The ban was eventually lifted after the Minister of State (Independent Charge) for Youth Affairs and Sports Kiren Rijiju, following a request by IOA president Dr Narinder Dhruv Batra, had stepped in and persuaded the Union Government to write to the IOC that the visas will not be denied to the Pak athletes. 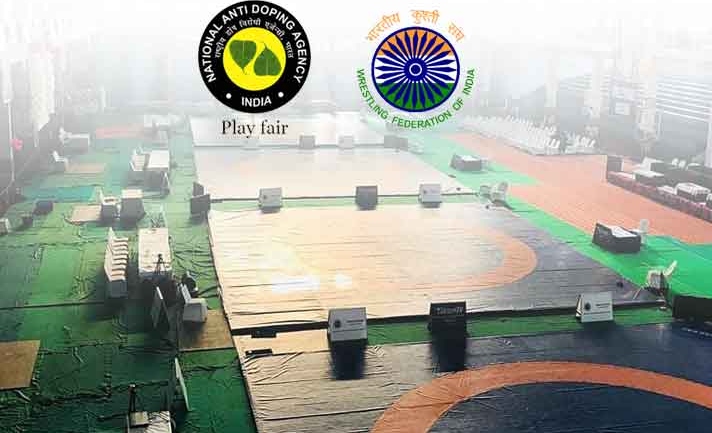 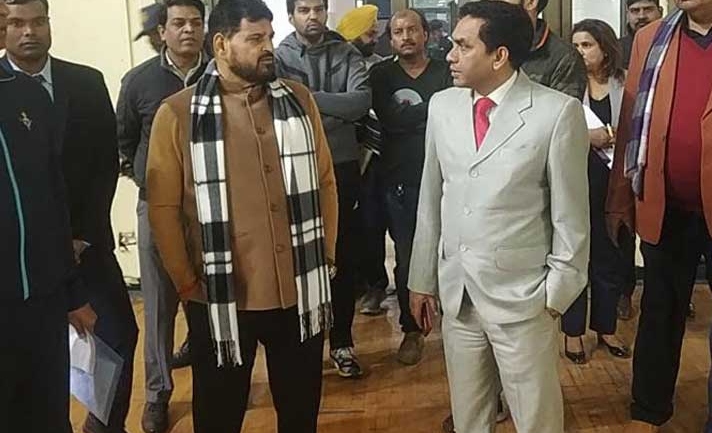