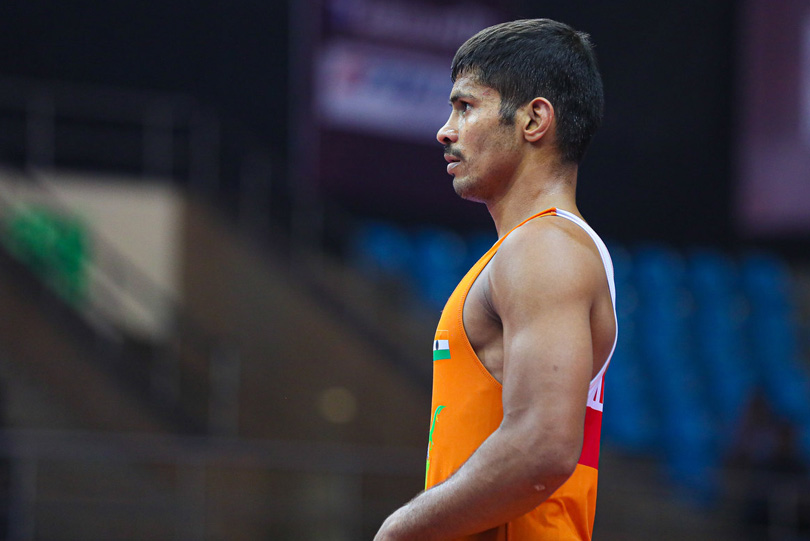 The last session of the Senior Asian Wrestling Championships 2020 began with the bronze medal bouts of the 61kg freestyle category. In the very second match, India’s Rahul Aware was up against Iranian Majid Almas DASTAN.

The world no 3, Rahul Aware had no difficulties when he faced the Iranian and he convincingly won the bout 5-2 in. With the win, India secured its 18th medal of the Asian Championships 2020.

Rahul had started his campaign with an impressive first-round win against Pakistan’s hope Muhammad Bilal. Then in the last 8, he defeated Jahongirmirza TUROBOV of Uzbekistan in a 20 points thriller. Unfortunately, he could not get past Kyrgyz Ulukbek ZHOLDOSHBEKOV in the semi-final and lost by 3-5. He will now play the bronze medal match against Iranian Majid Almas DASTAN.

In the final match for India in the Senior Asian Championships 2020, Deepak Punia defeated Iraq’s Issa Abdulsalam Abdulwahhab AL OBAIDI in a one-sided affair and ended the contest in less than three minutes by a margin of 10-0.

Deepak Punia started off well in the quarter-finals to outplay Mongolian Gankhuyag GANBAATAR 8-2. But failed to live up to expectations against Japan’s Shutaro YAMADA, losing the semi-final 1-4. In the bronze medal bout, he will be up against Iraq’s Issa Abdulsalam Abdulwahhab AL OBAIDI.

In the second medal bout for an Indian, Jitender was in action in the 74kg category against Kazakhstan’s Daniyar KAISANOV to fight for gold.

Unfortunately, he could not get past the Kazakh and lost the gold medal bout with a scoreline of 1-3. He finishes with silver and India’s medal tally goes up to 19.

He was the lone hope for India to win the gold medal on the final day of the Senior Asian Championships.

Jitender, India’s strong contender for an Olympics berth from the 74kg category where seasoned pro Sushil Kumar is also eyeing an opportunity for the 2020 Tokyo Games, defeated Sumiyabazar ZANDANBUD of Mongolia 2-1 in a closely contested semi-final.

Jitender will now be up against Daniyar KAISANOV of Kazakhstan, the defending Asian Champion. The Kazakh wrestler is also a 2018 Asian Games silver medallist. It will be a tough bout for Jitender. He will also have the additional pressure of millions of expectations for India’s second gold in the freestyle competition. 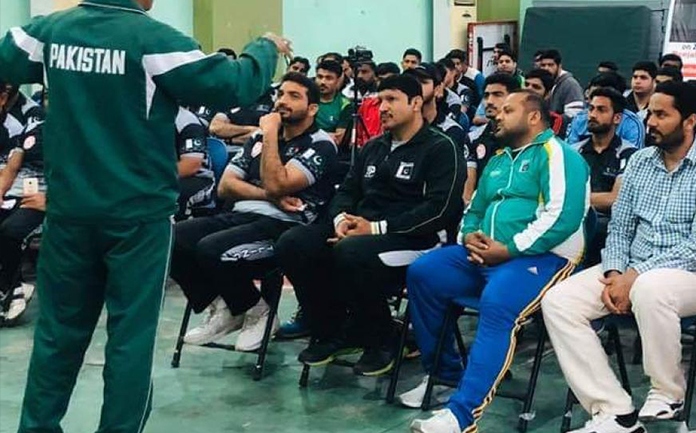 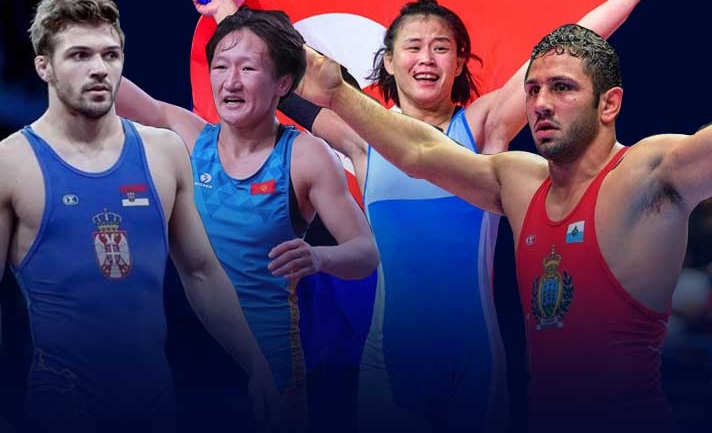 UWW Wrestling : These 4 champion wrestlers made history in 2019