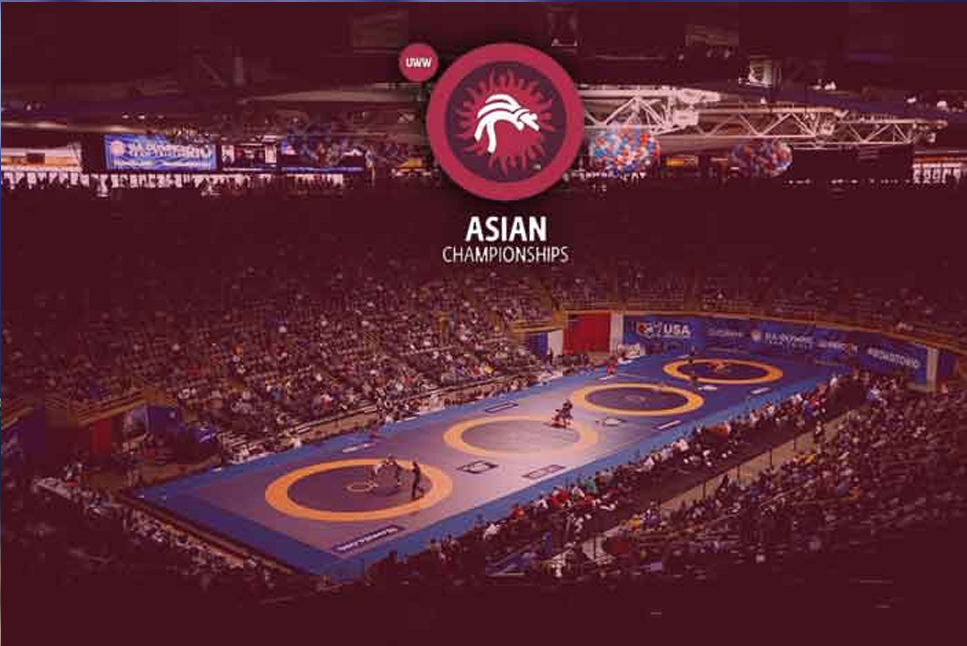 Asian Wrestling Championships – Day 2: Indian grappler Ashu lost his bronze medal play-off bout to Iran’s Hossein Nasrollah Assadi Kolmati in the 67kg greco-roman category of the Asian Wrestling Championship here on Wednesday. For the Iranian, the bout ended in a 9-0 victory by technical superiority. In the last edition in 2020, Ashu had settled for the bronze medal defeating the same wrestler.

In 77kg, Gurpreet lost his bronze play-off 0-5 to Kyrgyzstan’s Kairatbek Tugolbaev. He earlier lost a hard-fought semifinal (7-7) on criteria to Iran’s Pejman Poshtam. Sandeep suffered defeat in the 50kg bronze medal fight 5-11 to Nurmukhammet Abdullaev of Kyrgyzstan after losing the semifinal by technical superiority to Japan’s Yu Shiotani.

GOLD MEDAL – 130 Kg:  Mehdi BALIHAMZEHDEH (IRI) claims the final gold medal of the day with a 9-5 win over Seungjun KIM (KOR). He is the Asian champion at 130kg

GOLD MEDAL – 82Kg: Jalgasbay BERDIMURATOV (UZB) has done it! He gets the fall over Kalidin ASYKEEV (KGZ) and will be an Asian champion!