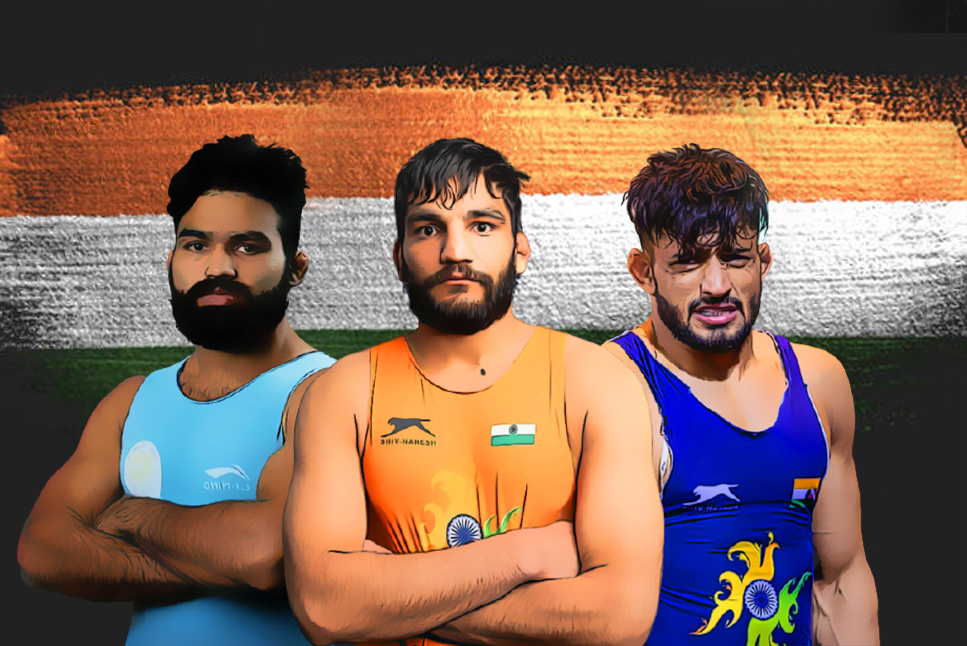 Asian Wrestling Championships: India had registered its best performance in the Greco-Roman style last year at the continental event after bagging one gold and four bronze medals. Sunil Kumar was the poster boy after he created history and bagged the sole gold medal in 87kg after 23 years. The Indian classical wrestlers would want to repeat the 2020 heroics and also make amends to the recently concluded Asian Qualifers in build-up to the World Qualification event.

Gyenendra is still one of the best hopes for qualification for India. He will try to make amends to his shortcomings at the Qualifiers when he takes on the field. Interestingly, the defending champion Kenichiro Fumita (JAP) has withdrawn making way for last year’s bronze medallists Mehdi Seifollah Mohsen Nejad (IRI) and Islomjon Bakhramov (UZB).

The 2020 Asian Championships bronze medallist Ashu will be happy as last year’s gold medallist Makhmud Bakshilloev (UZB) has moved up in weight category for the competition. However, he still has a task at hand as Asian bronze medallist Hossein Nasrollah ASSADI KOLMATI (IRI) and Japan Championship silver medallist Tsuchika Shimoyamada are also vying for the podium finish.

Gurpreet Singh won the Rome Ranking series last year but that tournament has also been his last international event. He missed the Asian Championships last year as well as the Rome Ranking series a couple of months ago, due to a niggle. He is yet to prove his worth but it won’t be easy, especially with defending champion Tamerlan Shadukayev (KAZ) and silver medallist Pejman Soltanmorad Poshtam (IRI) also vying their chances.

As the first Indian Greco-Roman wrestler in 27 years to win an Asian title in 2020, plenty of hopes would be on Sunil Kumar’s shoulders.However, that title was won in the absence of three-time Asian champion and 2017 World bronze medalist Hossein Nouri of Iran. The two have faced off before, with the Iranian beating the Indian in the final of the 2019 Asian Championships. But while Nouri is again missing the competition, Sunil will be up against veteran Rustam Assakalov (UZB) who has already qualified for the Olympics. Other wrestlers to watch out for are Asian bronze medallist Azamat Kustubayev (KAZ) and recently qualified Kazakhstan wrestler Nursultan Turysynov.

Asian Wrestling Championships LIVE: How to watch it live?

Asian Wrestling Championships will be live telecast on Sony Networks. Notably, only the finals will be telecast live. To watch all the matches follow WrestlingTV.in.