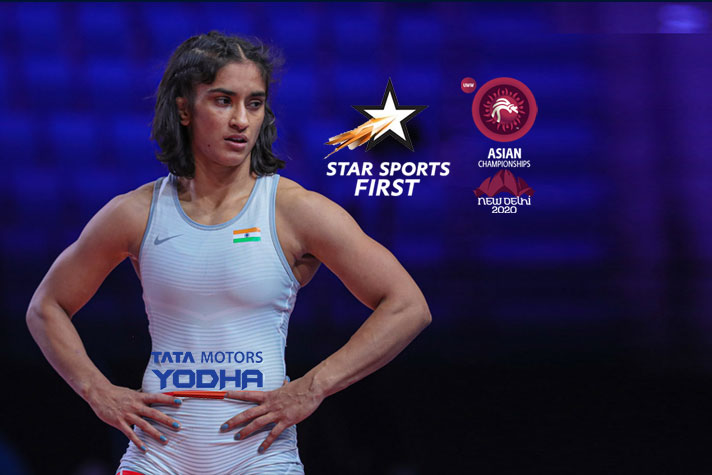 Star Sports will broadcast the Asian Wrestling Championships LIVE and Exclusive on one of its premium Hindi channels Star Sports First.

Star Sports has entered into an exclusive deal to broadcast the six-day continental wrestling championships, to be played at the KD Jadhav Indoor Hall at the Indira Gandhi Stadium in New Delhi from February 18 to 23. The Asian Championships this time hold a special significance for the participant as the governing body of the sport United World Wrestling has announced that the event will be considered to determine rankings for the Tokyo Olympic Games. Along with the Star Sports First, Asian Wrestling Championships will also be streamed live on India’s number 1 OTT platform Hotstar.

These two girls stand between Vinesh and Asian Championships gold!

“The Wrestling Federation of India is elated to get Star Sports First on board for this prestigious championship. The sport of wrestling will be surely get elevated with this tie-up. The value-added, high-quality production is going to offer a new experience to the wrestling fans in the country,” said Brij Bhushan Sharan Singh, President, Wrestling Federation of India

“We are glad to partner with the leading sports broadcaster in the country. Live broadcast of the Asian Championships on Star Sports First will usher a new era for wrestling in India as the deeper reach of one of the most-watched sports channels in the country will take high-quality action to a pan-India fan base” said Sporty Solutionz Chief Executive Ashish Chadha

Bajrang Punia and Vinesh Phogat will spearhead the Indian challenge in the freestyle and women’s competitions respectively. Bajrang will be out to defend his Asian Championships gold, won at Xi’an, China last year. Vinesh, who had to settle for a bronze in Xi’an in 2019, is a strong contender for the gold at home. Both Bajrang and Vinesh have returned with bronze medals from the UWW World Wrestling Championships, in Nur-Sultan, Kazakhstan, last year.

The six-day competition, an important build-up platform in the run-up to the Tokyo 2020 Olympics will see the leading Asian wrestlers vying for top honours in the freestyle, Greco-Roman and women’s wrestling disciplines.

The Senior Asian Wrestling Championships returns to India after a gap to two years. Star Sports First will broadcast all the finals of the event live and exclusive from 6 PM to 9.15 PM every day from 18th to 23rd Feb. 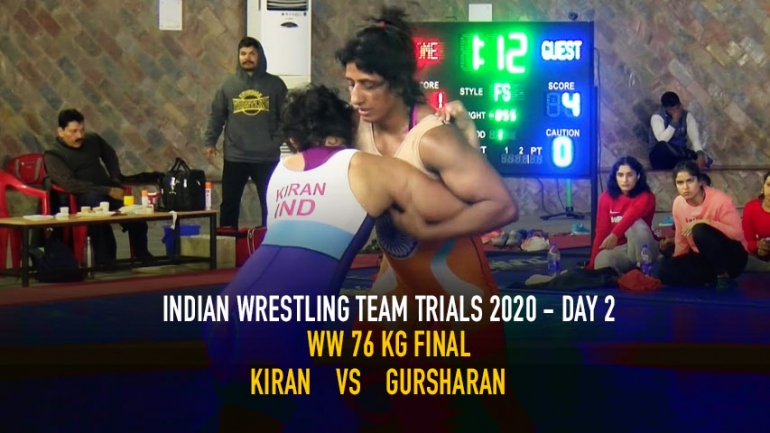 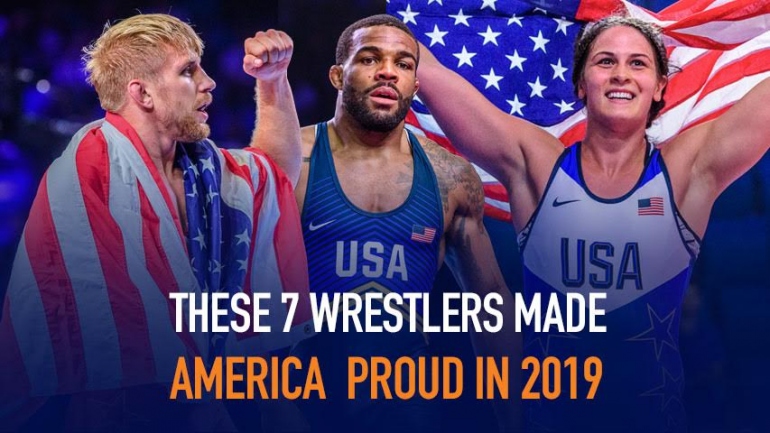 These 7 wrestlers made America proud in 2019