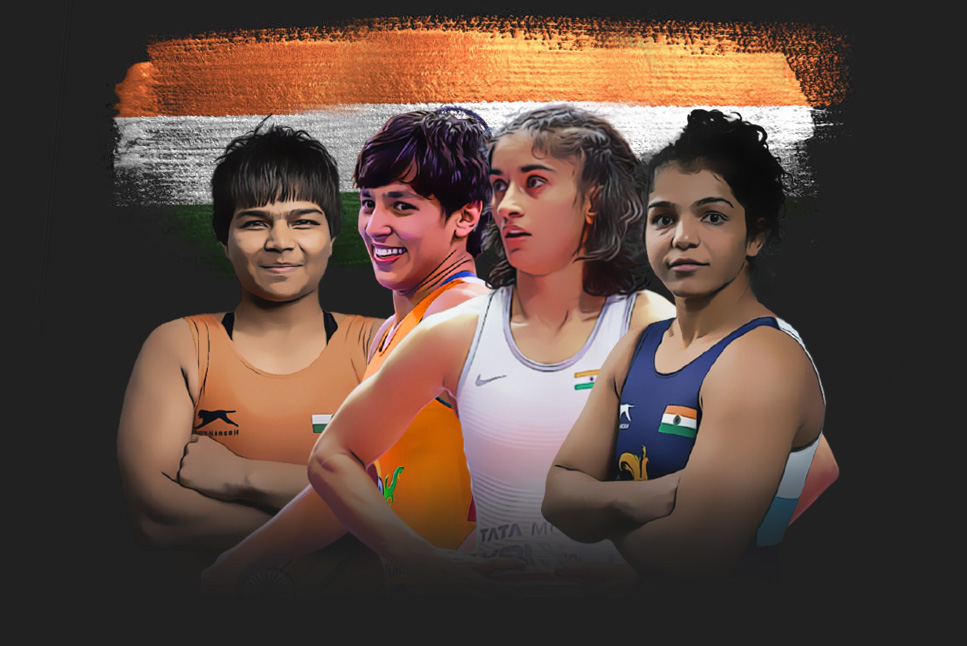 Kakran, the 68kg champion a year ago in New Delhi, won both of her round-robin matches in the early session — including an 8-5 victory over defending champion Zhamila BAKBERGENOVA (KAZ) — to assure she would come away with the gold regardless of the outcome of her final match in the night session on Friday in Almaty.

“Until I wrestle the final bout, I won’t consider myself the champion,” Kakran said. “As they say, never underestimate your rival.”

The absence of powerhouses Japan and China from the competition at the spectator-less Baluan Sholak Palace of Culture and Sports has not only created better medal opportunities for their continental neighbors, but necessitated a round-robin group format for all women’s weight classes due to the reduced entries. The 72kg division has just four participants.

In addition to Kakran’s gold, India has a chance to come away with three of the four other titles at stake on the final day of the women’s competition, to follow up on the victory on Thursday at 59kg by SARITA (IND) that made her the nation’s first two-time champion.

Vinesh, who has amassed a collection of seven Asian medals, finally strike gold after beating Meng Hsuan HSIEH (TPE) 6-0 by fall in the 53kg final.

“The main aim was to wrestle the Japan and China wrestlers, but they are not here,” Vinesh said. “It’s not in my hands. If there is a gold medal on the offering, I will take it.”

In fact, India might have had a shot at a sweep of the day’s five golds, but rising star Sonam SONAM (IND), who also qualified for the Tokyo Olympics, had to default her matches at 62kg due to a knee injury suffered last week.