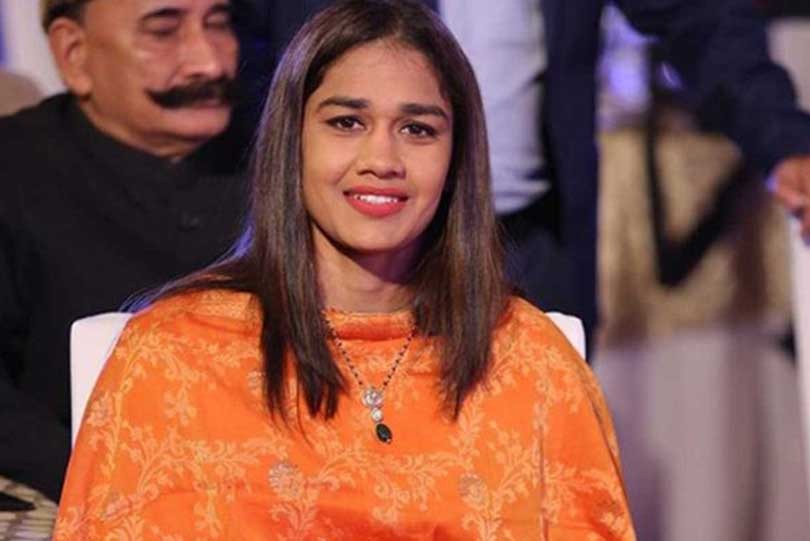 The Haryana government has appointed Babita Phogat as the chairperson of Haryana Women Development Corporation. The announcement comes just a day before the campaign for the upcoming Baroda by-elections begun in Haryana.

Phogat had earlier resigned from the post of deputy director, department of sports Haryana to kick off her active political career. According to the Times Of India report, she will be equivalent to a minister and can freely campaign or work for the Bharatiya Janata Party (BJP).

She is among 14 leaders who have been appointed as chairman of various boards and corporations in Haryana.

Meanwhile, 2012 London Olympic bronze medallist Yogeshwar Dutt has been named as the candidate for the Baroda by-poll.

According to a party statement, the wrestler-turned-politician will contest the November 3 bypoll from Baroda seat in Sonipat.

The last date to file nomination for the by-poll is Friday.