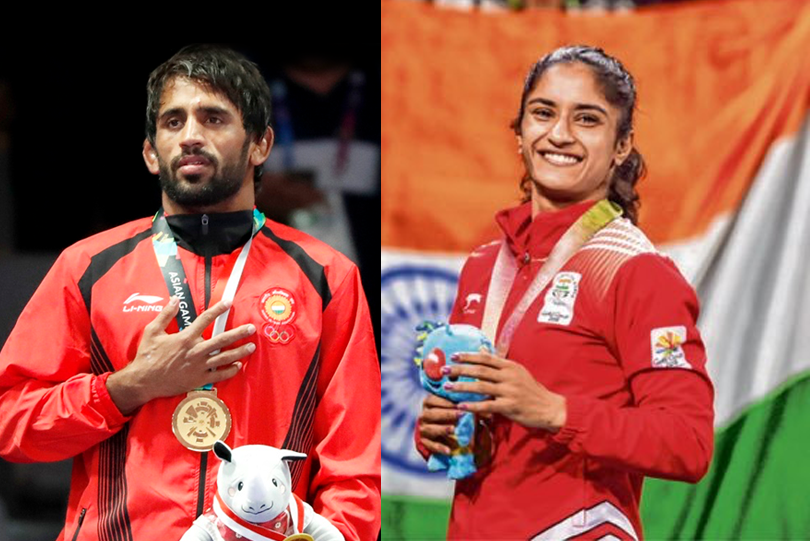 Sony Pictures Sports Network (SPSN) will showcase a special series called “Glory at Gold Coast” to celebrate all of India’s Gold Medal-winning laurels at the Commonwealth Games 2018. The series aims at revisiting some of the most iconic moments of top Indian athletes at the Gold Coast Commonwealth Games 2018 and will focus on specific Olympic sporting events such as badminton, shooting, wrestling, weightlifting and boxing among others.