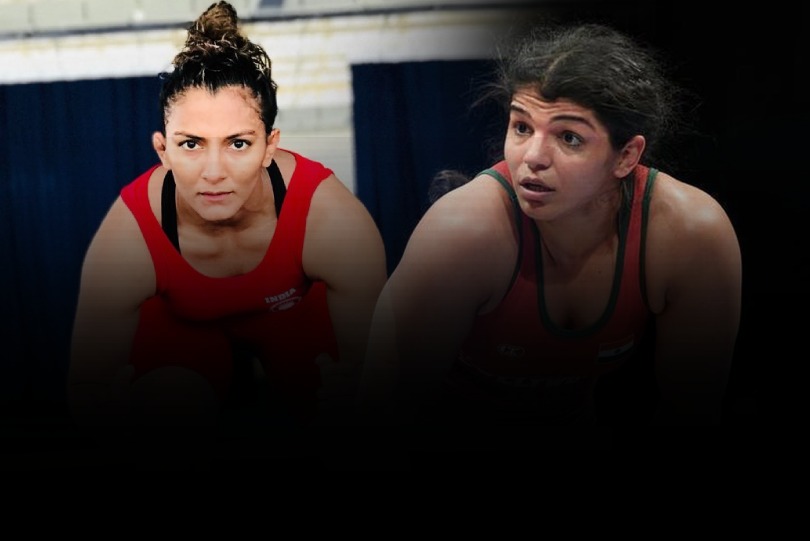 Geeta Phogat has on Friday had stepped on the mat after one and a half years. Having been away from wrestling for so long, it was a weird feeling when she took the stance for practice her movements. However, with time on her side, the wrestler believes she will be ready to make her comeback in her usual weight class. “If all goes well, I will vie for the spot in the 62kg weight category for the Tokyo Olympics,” she said.

The 31-year-old last competed in 2018 after which she took hiatus from the sport to give time to her family. This year, she gave birth to a baby boy named Arjun. Had the Olympics been held this year, she would have missed her chances for the comeback. But with the games deferred to next year due to covid-19, she has got a second lease of life.

“I will be competition ready in the next two to three months. It is good as I can also try to make the team for the world championship. Rest it will be on the Wrestling Federation of India to decide who they send for the tournament,” she told WrestlingTV during the Instagram chat.

Geeta currently weighs 78kgs and has changed her diet plan to reduce fat and get back in fighting shape. She has a new training plan which she follows. “I had put on weight due to pregnancy. But now, I have changed my diet and am eating clean. I have also started running and mat training which will help me regain my fitness back”. she said adding that initially it will be tough but will regain the lost form in no time.

Father’s dream yet to be fulfilled

As shown in the movie ‘Dangal’ which is based on Geeta’s and her father Mahavir Phogat’s life, it is the latter’s dream to watch his daughter climb the podium at the Olympics. However, that dream is yet to be fulfilled. It feels sad, Geeta said, that we have not yet achieved it. “But now, I will try my best to do it. And if not me we hope Vinesh gets it. It will be nice that a Phogat gets the Olympics medal,” the 2010 Commonwealth Games gold medallist said.

With Geeta planning to throw the hat in fray for the 62 kg spot, the competition has intensified. Besides her, Olympic medallist Sakshi Malik and cadet world champ Sonam are also in contention for the spot in the Indian team. It remains to be seen who will be the best amongst them when WFI conduct trials next year ahead of the Olympic qualifiers.