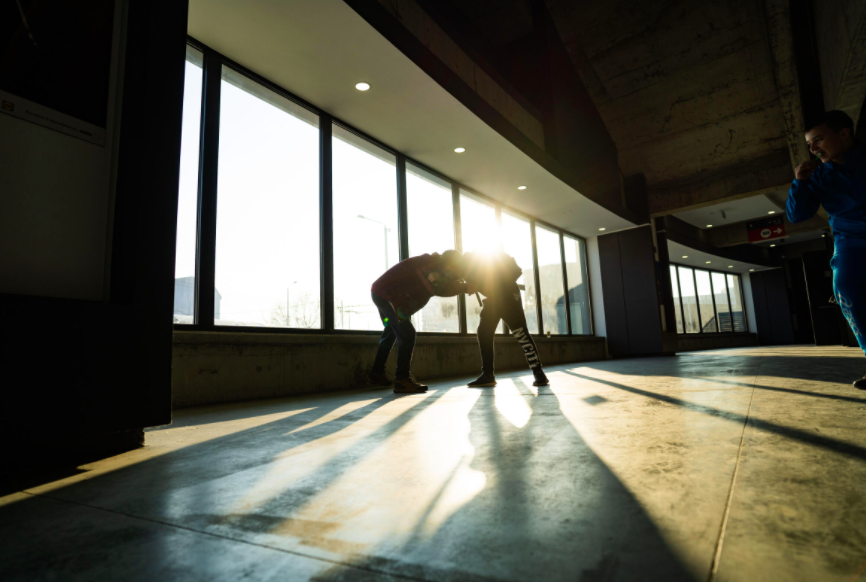 Bulgaria on Thursday, began its preparations for the “Individual World Cup” scheduled in Belgrade, Serbia from December 12 to 18. The Bulgarian Federation resumed the national camp for Greco Roman wrestlers in Teteven until November 27 and for Freestyle in Siliven until December 13. Meanwhile, the women’s national camp will be held in Blagoevgrad until December 12.

The competition will feature all the 10 weight classes from Greco-Roman, Freestyle and Women’s wrestling. Furthermore, just like the worlds, each country will be eligible to pitch one wrestler per category. The total prize money is 300,000 Swiss Francs and will be awarded to the top 3 players in each class.USA, Japan and Cuba had withdrawn from the Individual World Cup citing COVID-19 concerns.