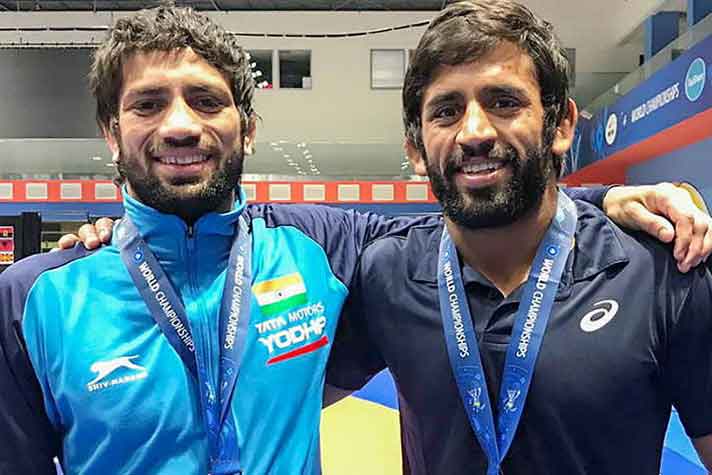 In sports, with home support comes the pressure of expectations. A billion hopes will follow Indian wrestlers as they go into the Asian Wrestling Championships in New Delhi from February 18 to 21. The home team heroes in the past one year since the Xi’an Championships have undoubtedly grown in skills and stature. That makes it an obvious call for the hosts to do better than their 16 medals at Xi’an – not just in terms of count, but also the colour of the precious pieces of metal.

India despite matching China and Kazakhstan, second and third in 2019 Asian Championships team rankings respectively, on medal count had ended up in the fifth position on the point stable. Bajrang Punia was the sole Indian champion while six others bagged silver and nine bronze.

Can the home team better its own showing? Yes, will be the answer on the wrestlers’ merit and a depleted field in the absence of North Korea and Turkmenistan.

Indian wrestlers have proven their mettle in various tournaments in the past one year. The trio of Bajrang Punia, Vinesh Phogat and Ravi Dahiya are fresh from their title triumphs in the Rome rankings and look firm to repeat the show in Delhi next week.

The Asian sports extravaganza is likely to be a good boost for other wrestlers, too, who are eyeing an Olympic berth.

Here are top 3 hopes to win India gold at the Asian Wrestling Championships:

Hailing from a family of wrestlers, Vinesh is the epitome of women power. She is the first Indian women wrestler to win gold in both Commonwealth Games (2014 and 2018) and Asian Games 2018.

In the 2019 Asian Wrestling Championships held in China, the 53kg wrestler had secured bronze losing to Qianyu Pang of China.

She has qualified for the Tokyo Olympics 2020 and a gold at the championships would be a great boost to her confidence ahead of the Games.

Dubbed as the poster boy for India’s wrestling team at the Championships, Punia will be entering the arena riding high on confidence. The Haryana wrestler is currently at his best form of the career, having won at least one medal since 2018.

Deulet Niyazbekov. The most formidable in the Kazakhstan contingent is a major nemesis of Bajrang, after he had controversially knocked out the Indian in the World Championship semi-finals in Nur-Sultan last year.

A rematch match can be expected and Punia would like to have a taste of revenge against the Kazakhstan grappler.

World medallist Ravi Kumar Dahiya will take the mat in the 57kg category. He will be fighting in a category down from his usual one. The Haryana boy who won gold at the Rome Rankings series feels that Iran’s Reza Ahmedali Atrinagharchi will be a strong opponent he will look out at the championships. He is currently ranked fourth in world rankings. 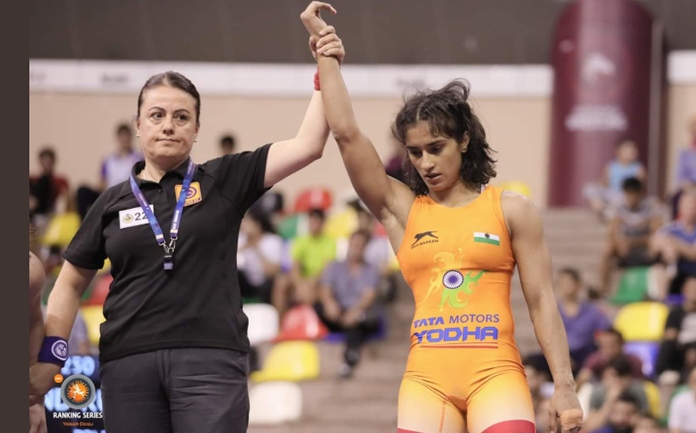 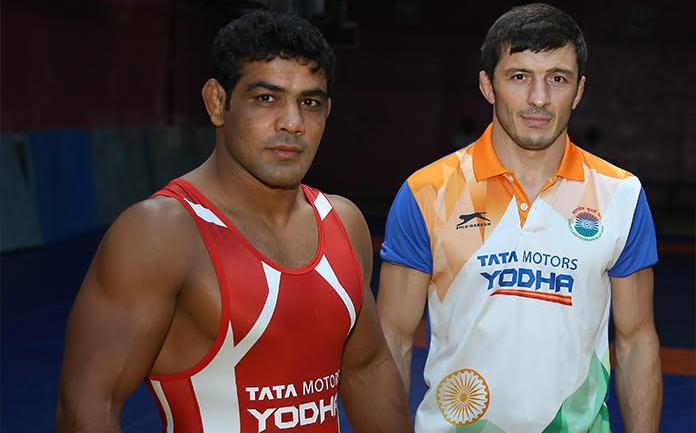