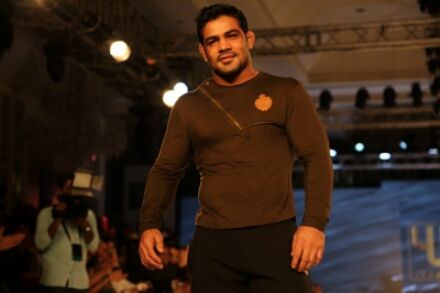 Westler Sushil Kumar,who has won two Olympic medals, has been re-elected as the president of the School Games Federation of India (SGFI)

Vijay Santan was elected as the secretary in the election held on Tuesday.

The el­e­ction was conducted as per the 2011 National Sports Development Code of India.

All candidates were elected unanimously.

The election was held after the Ministry declared the SGFI election held on December 29 last year null and void as it did not have the president’s approval, a violation as per the Sports Code.

The Returning Officer BS Mathur will now send the result to the Sports Ministry for further recognition.

NOTE: The story was published by PTI