China team to be tested before they step out of Delhi Airport for Asian Wrestling Championships, WFI writes letter to health ministry 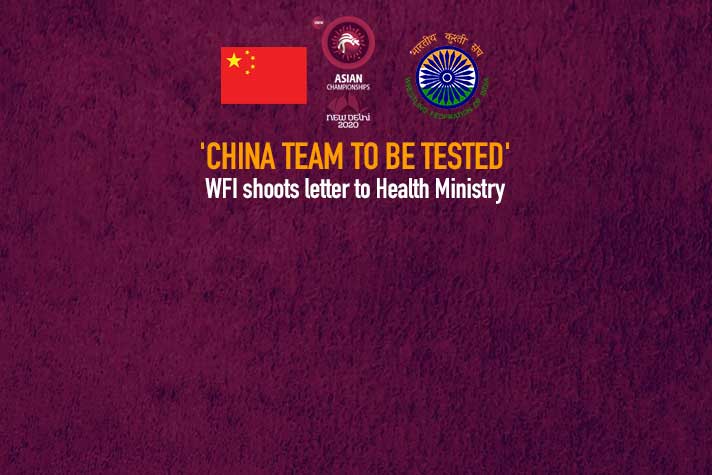 The Wrestling Federation of India (WFI) who is organizing the Asian Wrestling Championships in Delhi starting from 18th February is facing a very unique situation. The WFI is worried about the participation of Chinese Wrestling team in the Asian Wrestling due to the deadly coronavirus outbreak. China is all geared up to participate in the event in all 3 events and WFI is concerned that some athlete or official coming to India should not be carrying the deadly virus. Such is the gravity of the situation that WFI has written to the Ministry of Health to make arrangements for the testing of the Chinese delegation before they touchdown in India. According to WFI officials, no Chinese athlete and official will be allowed to come out of Delhi airport before proper testing and clearance from the Health Ministry.

“Yes it is correct we are really concerned about the whole situation and we have written to the Ministry, Indian Embassy & Chinese Wrestling Federation as well. Chinese wrestlers will have to undergo blood tests and other necessary tests before they are allowed to enter India for the tournament. The situation is unprecedented and grave. We have decided not to allow the Chinese team to come out of airport without these tests being completed”, said Vinod Tomar, Assistant Office Secretary of WFI.

The WFI also confirmed that they have written to the Indian Embassy in China to take precautionary measures before they grant visas to the China team for India.

Tomar added, “WFI will take all precautionary measures so that health of all participating countries does not get compromised. Along with China, Chinese Taipei wrestlers will also be tested before they are allowed to participate”.

The last Asian Wrestling championships were organized in China itself and the host team did exceptionally well to win 5 Gold, 5 Silver, 6 Bronze medals and finished in the second place behind Iran in the overall medal tally. The coronavirus outbreak has already led to cancellation of many sporting events in China. Such is the severity of the situation that the United World Wrestling (UWW) is also planning to shift out the Asian Olympic Qualifiers scheduled for 27th March out of Xian, China. 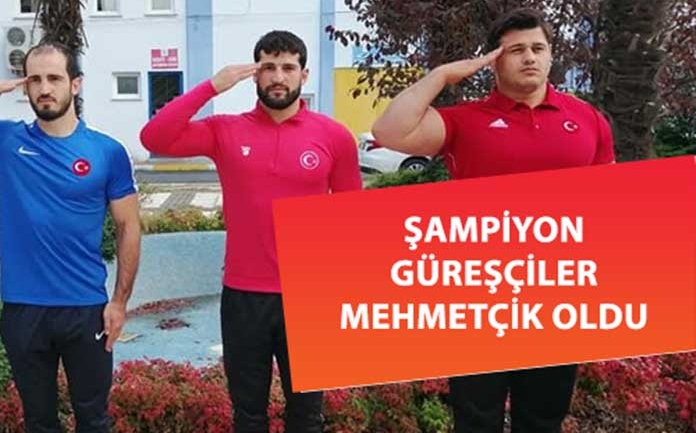 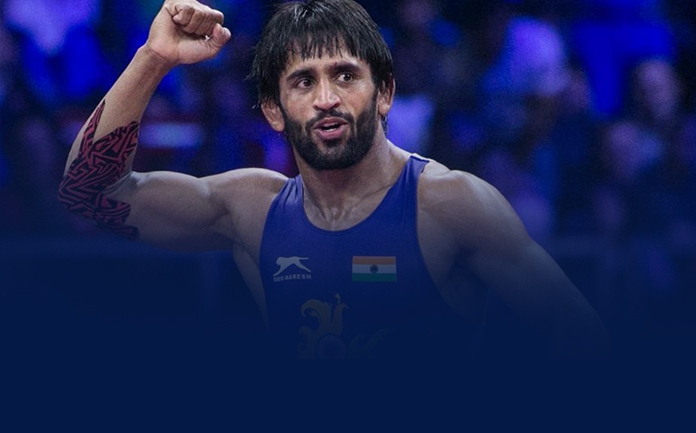