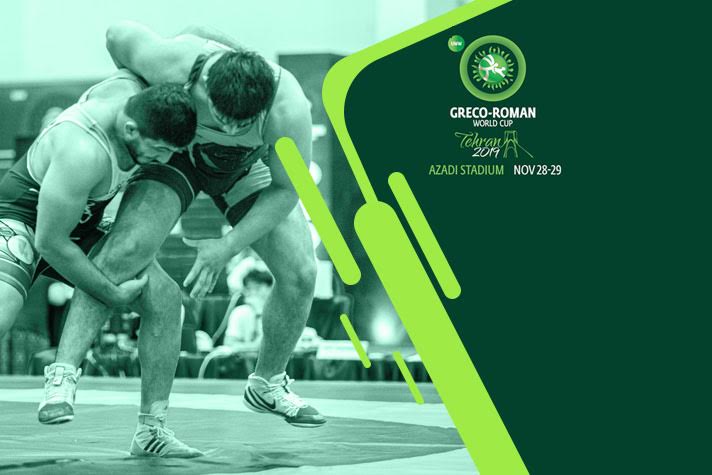 China will be replacing the Hungary in the 8 nation Greco-Roman world cup beginning in Tehran, Iran from 28th November. According to a report in the Iran Wrestling Federation official website, China will be playing the Greco-Roman world cup as team from Hungary pulled out at the last minute. The global governing body for the sport of wrestling, United World Wrestling (UWW) is yet to officially declare the development.

Also Read: UWW names these 4 matches as the best bouts of the women world cup wrestling, watch the videos

The inclusion of not too strong China in the Greco-Roman world cup will make the life of other Group B teams little easy. The Group B will now have 2nd ranked Uzbekistan, 3rd ranked Georgia, 6th ranked Japan & 17th ranked Chinese team.

On the other hand Group A looks very balanced and strong with world champions Russia, 5 time champion and host Iran, strong Kazakhstan and Cuba teams in the group.

Watch the entire action of the Greco-Roman world cup LIVE & EXCLUSIVE on WrestlingTV.in