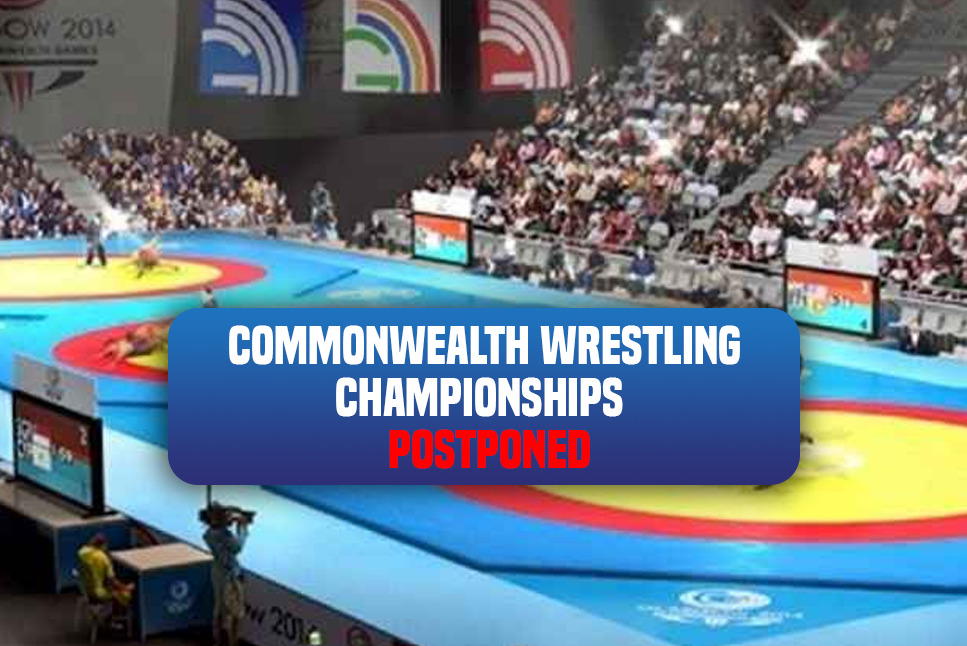 Commonwealth Wrestling Championships postponed after new COVID-19 variant takes South Africa by storm – The Commonwealth Wrestling Championships have been postponed following the outbreak of a new COVID-19 variant in South Africa. The CWC, which was set to be held in Pretoria, from December 3 to 5 will be now be rescheduled to a later date, potentially next year. The new schedule is yet to be announced, but it is expected that the tournament will be shifted to March 2022. Follow Insidesport.in for all Wrestling updates.

Speaking to The New Indian Express, Vinod Tomar, Wrestling Federation of India’s assistant secretary, said, “The tournament has been postponed. The organisers have communicated the decision to every participating nation.”

The first batch of the wrestlers was expected to leave the country on Tuesday night. A few renowned names like Geeta Phogat and junior grapplers were waiting anxiously for the tournament to assess their preparations especially with marquee events like Asian Games and Commonwealth Games (CWG) scheduled next year. Star wrestlers Bajrang Punia, Ravi Dahiya, and Anshu Malik had already decided to skip the tournament.

The Wrestling Federation of India (WFI) has decided to field two teams in the Commonwealth Wrestling Championships, with two wrestlers in each weight category of the three styles — men’s freestyle, Greco-Roman and women’s wrestling. The top-two finishers of each weight division from the senior nationals were selected for the national squad.

Geeta Phogat, who had become India’s first woman wrestler to win CWG gold in 2010, told the New Indian Express, “It’s disappointing but that’s the time we are living in due to the pandemic. We have to be mentally and physically strong in these tough times. I hope the federation holds a national camp so that we can continue with our preparations.”

The United World Wrestling, the world’s governing body, has not yet announced the new schedule but sources expect the event to be rescheduled to March.

“It is learned that the event could be held next year in March. If it happens then the same team will be sent. However, if it gets delayed further then we have to decide,” informed a WFI source, the report said.