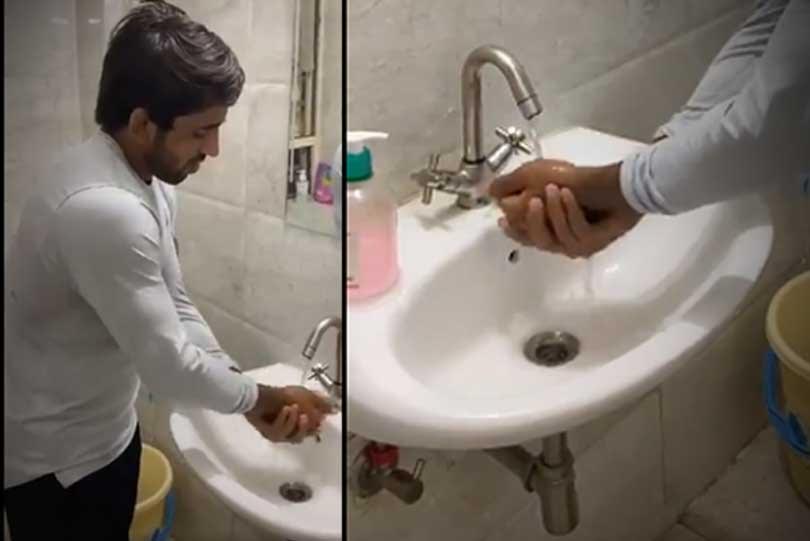 In an attempt to spread the importance of hygiene to keep Coronavirus at bay many sportspersons are taking up the ‘#SafeHandChallenge. The campaign was launched by the World Health Organisation (WHO) and India’s ace wrestler Bajrang Punia supported the campaign by accepting the challenge. He was nominated by wrestler Geeta Phogat and 2018 CWG 10m pistol shooting champion Manu Bhaker.

The 2018 Asian Games gold medallist shared the video on Twitter in which he can be seen washing hands for 30 seconds – as advised by WHO.

Apart from Bajrang, other wrestlers like 2012 London Olympic medallist Yogeshwar Dutt and Geeta Phogat have also urged people to wash hands regularly to avoid getting infected by the deadly virus.

Sachin Tendulkar, PV Sindhu and Hima Das are amongst other sports personalities who took part in this social campaign by WHO. 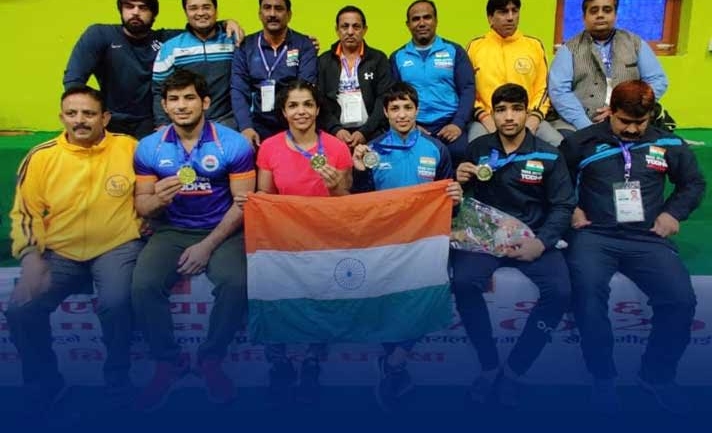 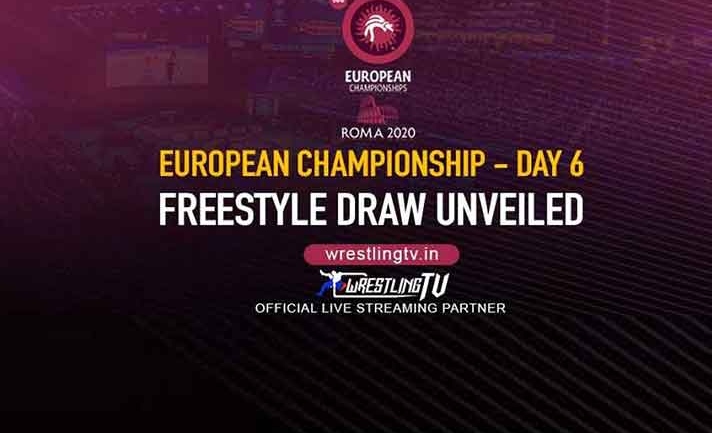