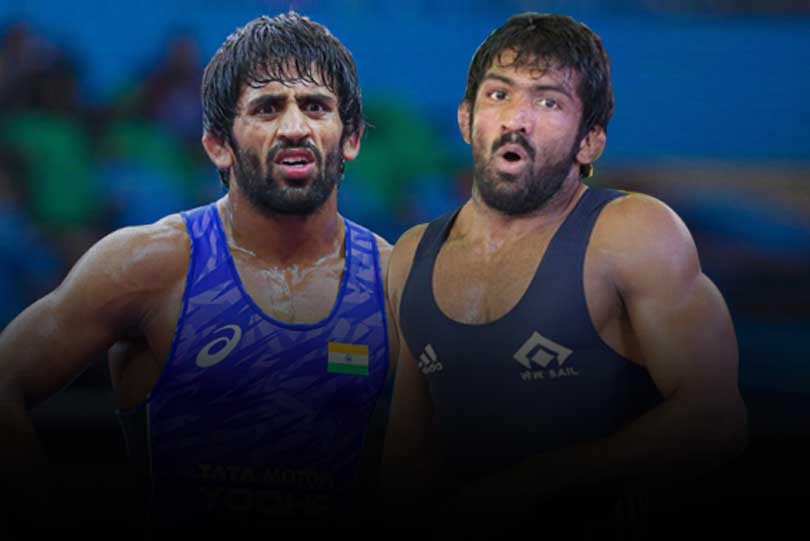 The 25-year-old has also asked the International Olympic Committee (IOC) to postpone the Tokyo Games due to COVID-19.
Also Read: Bajrang’s coach Shako in quarantine as flight to Georgia suspected with Covid19 positive cases

In an interview with Indian Express, Bajrang said that “life is the most important thing. For now, we should focus on fighting Coronavirus, the Olympics can wait”.

The 2018 Asian Games champion had already booked his berth for the Olympics, thanks to his 2019 World Championship medal-winning performance. But the current scenario has disrupted his training schedule. He is now confined to his apartment in Sonepat and trains in its basement with fellow-wrestler Jitender. The duo focuses on individual training and cardio rather than sparring and risking themselves to get infected by the deadly virus.

Yogeshwar on the other hand,  announced on Twitter that he will be making a contribution of  Rs one lakh towards Haryana government’s initiative. 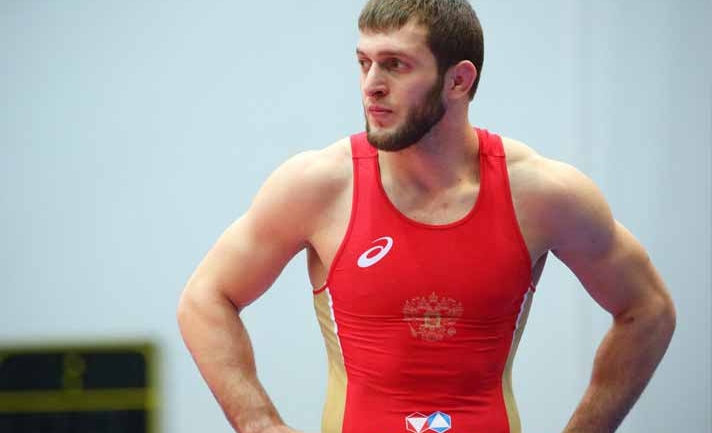