Covid-19 cast shadow over annual ‘Dangal’ matches in UP 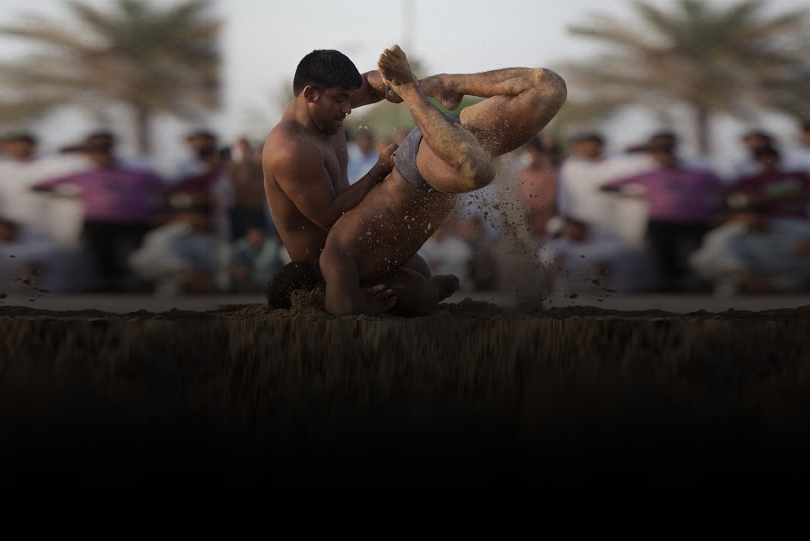 Wrestling News: The shadow of the COVID-19 pandemic is now falling over the ‘Dangal’ competitions that are held across Uttar Pradesh on the occasion of ‘Nag Panchami’.

‘Dangal’ matches are organised during the Hindu month of Saawan, especially on ‘Nag Panchami’.

However, the state government has not yet issued any guidelines for the sport which involves the players coming into close contact with each other during the game.

Mukesh Kumar, who heads the District Wrestling Association in Prayagraj and also runs the Railway Akhara in Jhunsi, said, “Both men and women wrestlers are practising at their homes. We have wrestlers from Gorakhpur, Jaunpur, Pratapgarh and Bhadohi but we have no idea whether the wrestling competitions would be organised or not.”

The ‘Dangal’ in UP is not held in enclosed arenas but in the open where the ground is suitably dug up and then levelled with sand.

The women wrestling match that is held on the outskirts of Lucknow every year during this season is a much-awaited event and thousands flock to see women pulling down each other in the mud arena.

Rani, who has participated in the event, said, “We prepare for the match for the entire year by ensuring a good diet and regular exercise. We do hope that the matches are not cancelled this year because that would leave all of severely disappointed.”

However, Rani admitted that safety protocols beyond a point-could not be followed in a ‘Dangal’.
‘You cannot wear a mask during wrestling and neither can one maintain social distancing. The viewers can be made to maintain a distance and sanitize their hands regularly,” she said.

The beginning of ‘Unlock 1’ had given hope to wrestlers that the matches would be held as per schedule but the spurt in number of coronavirus cases has dampened their spirits to an extent.