March 21, 2020 0Comments 142Views 0Likes
The global sporting fraternity is badly impacted by the menace of Coronavirus. Biggest of the tournaments have got cancelled, Tokyo 2020 Olympics is in jeopardy and above all lot of athletes world-wide have tested positive.
Rio Olympic Gold medallist wrestler Erica Wiebe from Canada has put herself in self-isolation mode after competing at the Pan-Am Olympic Qualifiers in Ottawa.
Wiebe said she’s now in self-isolation in Calgary and hoping she can begin training with Danielle Lappage, her wrestling training partner, in a few weeks. The Canadian Olympic Committee hasn’t advised athletes whether they can resume training at some point with other athletes who also go through self-isolation.
Also Read: Coronavirus Impact: Coach gone, Vinesh Phogat trains with sister
“I’ve competed in a lot of crazy situations – buses breaking down, flights canceled, injuries, inter-team drama – and I thought I’d seen it all,” Wiebe said. “But I’ve never had to deal with wrestling in the face of a global pandemic. These are crazy times and just as precautionary measure I have decided to go into self-isolation after competing at the Pan-Am Qualifiers”.
Olympic wrestling gold medallist Erica Wiebe boarded a flight last week from Calgary to Ottawa around the same time that the NBA announced it was suspending its season. But the United World Wrestling Federation organizers decided the Olympic qualifications could proceed safely without spectators. On March 14, Wiebe wrestled five times to qualify for Tokyo.
“UWW took all measures that athletes stay safe but in these crazy times you never know what will happen, I wish I had a younger brother so I could get my training in,” Wiebe said. “I’ll be staying fit. I’m just riding a stationary bike in my home right now, will not be moving out for next 15-20 days.”
At the Pan-Am qualifiers Wiebe won her trials and booked Tokyo 2020 quota place in the 76kg category. But for now she will put wrestling on hold to stay at home.
Wrestling (Kushti) fans can catch Live Streaming, Highlights, News, Videos, Photos, Results and Rankings on WrestlingTV
0
0
0
0
0
0
0 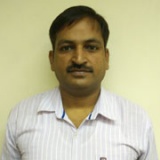 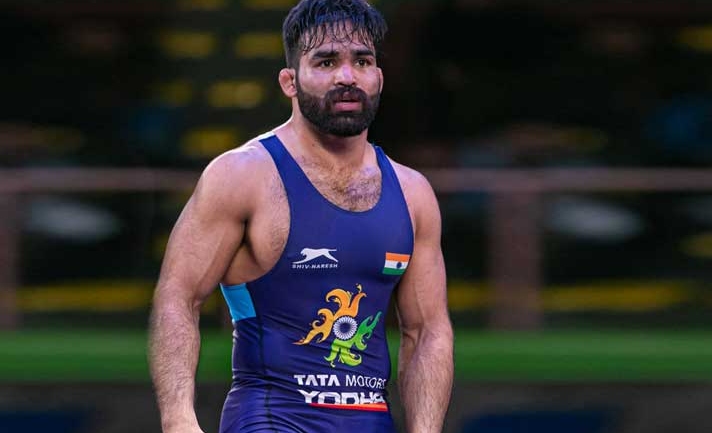 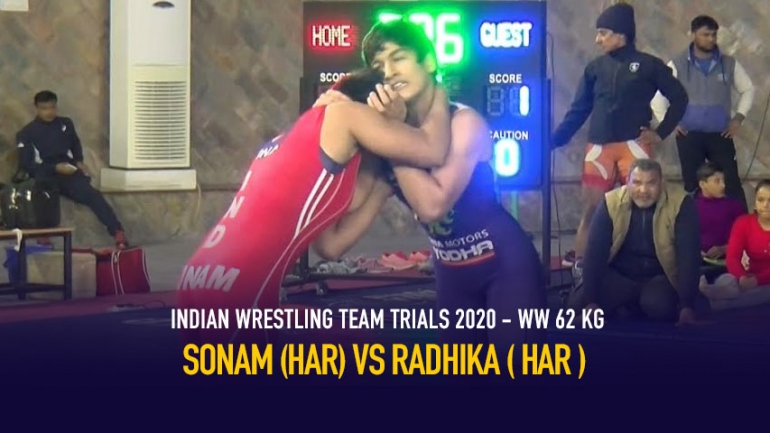