Erica Wiebe: ‘Tokyo 2021 will be an amazing way to celebrate humanity,’ 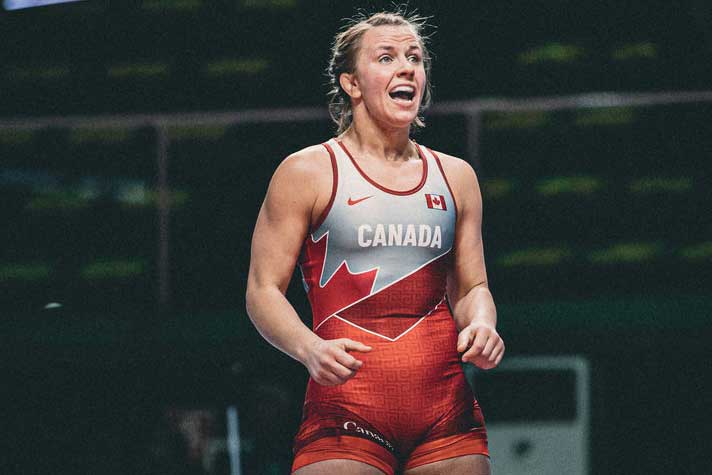 ‘Tokyo 2021 will be an amazing way to celebrate humanity,’ says Calgary’s Erica Wiebe. While the 2020 Tokyo Olympics have been officially postponed because of COVID-19, Canadian Olympic gold medallist wrestler Erica Wiebe says she’s proud that Canada was the first to back out. The International Olympics Committee said the Tokyo Games “must be rescheduled to a date beyond 2020, but not later than summer 2021, to safeguard the health of the athletes, everybody involved in the Olympic Games and the international community.” In an interview with Radio station in Canada, Weibe said she is very emotional at this stage and news of postponement though right decision is very hard for any athlete to digest.

Here is part of their conversation.

Erica, I know you have been training so hard for these Olympics. How have the last 48 hours been like for you?

The athletes were informed prior to the public announcement of the Canadian Olympic Committee’s (COC) decision to not send athletes. It’s heartbreaking, but I think, speaking on behalf of many athletes across Canada, this is 100 per cent the right decision.

And then, as of a couple hours ago, the International Olympic Committee made the decision to officially announce that they are postponing [the game]. It’s just like, wow.

Sports are a vehicle to bring people together and to celebrate humanity. And there will be sport after this and we will come together.’
– Erica Wiebe, Canadian Olympics wrestler
When Canada became the first country to say its team would not be going, did you have a moment when you thought they might still go ahead with the Olympics and we might not be there?

Perhaps, like one singular moment of having that fear, but this is so much bigger than sport. I watch the news and see all of the amazing front-line health-care workers and emergency services workers that are trying to manage this pandemic.

For the COC to be the first nation to say it will not send athletes speaks about Canada’s position in the sport landscape globally. We represent integrity in sport and an athlete-first [perspective].

It’s crazy to even talk about sport in today’s times. But I think sports are a vehicle to bring people together and to celebrate humanity. And there will be sport after this and we will come together.

I think that Tokyo 2021 will be an amazing way to celebrate humanity. And that’s what gets me excited.

You just recently qualified for the Tokyo Olympics. I am wondering what that moment was like? It was quite a match with nobody there, as far as an audience goes. What was the moment like for you?

There’s a lot of emotions associated with qualifying for the Games. And, of course, competing in an empty arena, amidst this growing global pandemic, [caused] a lot of uncertainty as [to whether] we were going to even be able to compete.

And [in the moment] I was just trying to focus on what my tactical and technical plans were. I felt a lot of pressure and I actually didn’t wrestle that well. I’m such a true competitor at heart and I was actually disappointed. But I reminded myself that oh, it’s OK, you just qualified for the Olympics.

Now you’ve been in the Olympics, you have won gold, you know all those sensations. When you think about all the young athletes who have worked hard toward their first great moment on the international stage, what do you think they’re going through right now?

I’ve been speaking with some of the high school wrestlers across Canada that are feeling disappointed because their high school national wrestling championships have been postponed indefinitely and they feel like their season has been stolen from them.

This is something that athletes on all levels are feeling like they’ve lost an amazing opportunity. What I say [to them]  is that this has not taken away how you have developed in the process, the technical training skills, but also the person that you’ve become.

Olympic athletes are so much more than just the one day that they compete at the Olympic Games. They get all of these amazing attributes and experiences that they can grow into over their lifetime.

I also think about how much more dangerous young athletes will be who now have one extra year or two to train and really showcase their skills on the Olympic stage. So it’s really exciting. 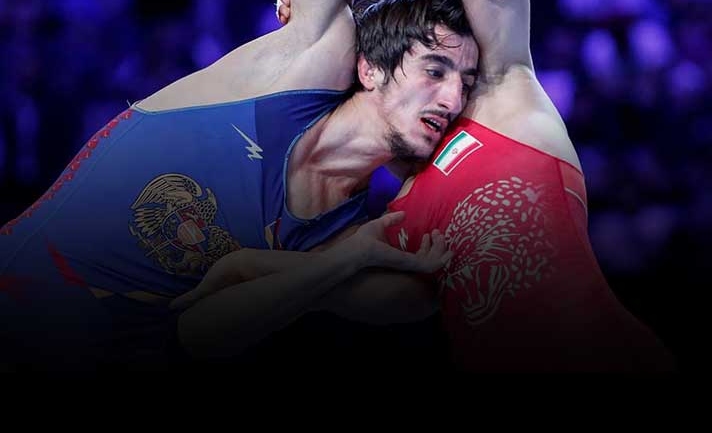 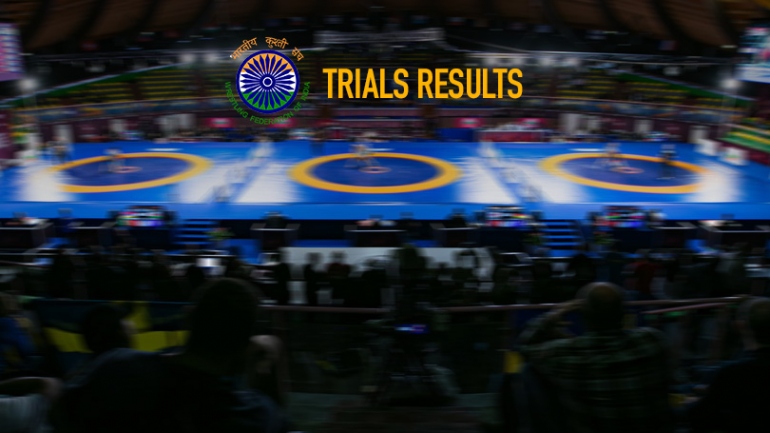