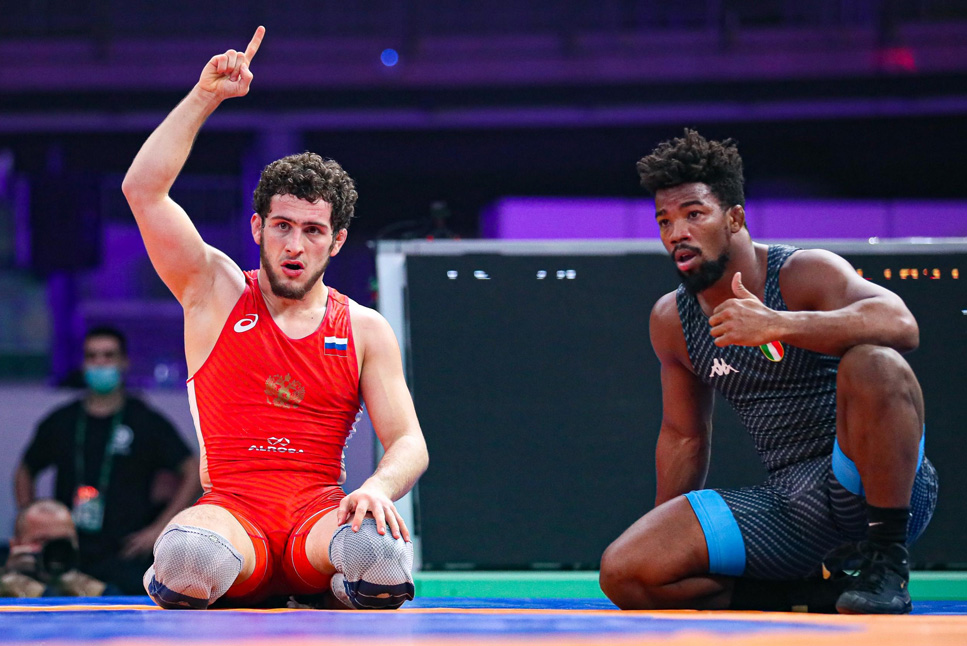 The European Championships start next week in Poland with more than half of 2020’s champions returning to the mat for wrestling’s premier continental event.

A total of seven champions will return in women’s wrestling, joined by five in freestyle and four in Greco-Roman. The 2020 European Championships were held in Rome just prior to the worldwide shutdown of sports in March of that year.

Grace BULLEN (NOR) and Anastasia NICHITA (MDA) won titles at 57kg and 59kg respectively in 2020, but both opting for 59kg in ’21. The Norwegian two-time European champion traditionally wrestles at the Olympic weight of 57kg, but she’s moving up to conserve energy for the final Olympic Qualification event of the year, the World Olympic Qualifier (May 5-9) in Sofia, Bulgaria.