FloSports becomes media rights partner for UWW in the US, deal begins from January 2021 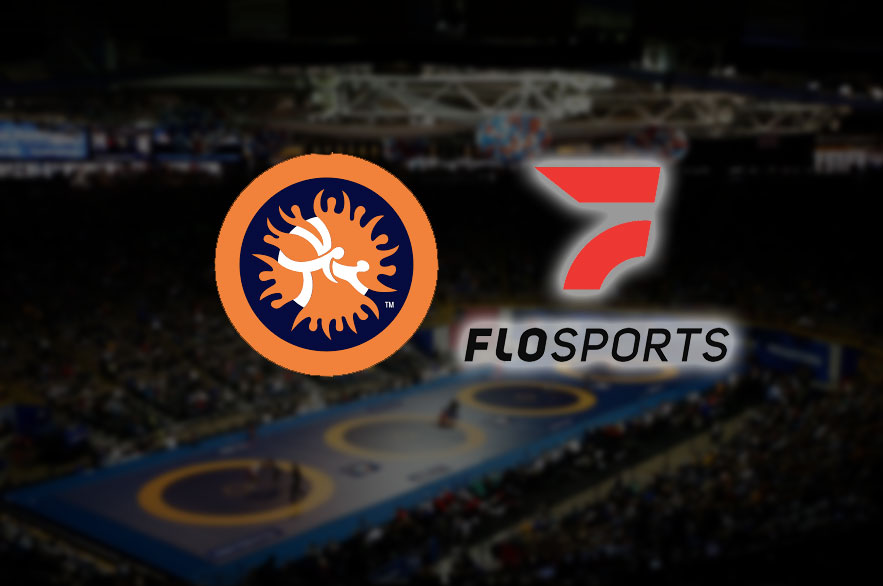 United World Wrestling has signed a four-year digital streaming partnership with subscription video streaming service FloSports to be its primary media rights partner for the United States. The deal is set to begin in January 2021.

Over the course of four years, FloSports will stream 95 championships including the Beach Wrestling World Series, Grappling World Championships, and more than 70 freestyle, Greco-Roman, and women’s wrestling events. The deal does not include linear rights.

“We are confident in FloSports’ ability to promote wrestling in the United States,” said United World Wrestling Commercial Operations and Communications Director, Gordon Templeman. “They will be an important partner and we know that they will deliver fans top-quality content from the international wrestling community.”

“The caliber of competitors at these international events produce maximum entertainment value for our subscribers and fans across the country. We are proud to once again partner with UWW and put a spotlight on wrestling in 2021 as we head into the Olympics and beyond. As the leading digital destination for the global wrestling community, we look forward to bringing so much incredible wrestling competition to fans in the United States.”

Meanwhile, the media rights for the Indian subcontinent are held by SportySolutionz

Sporty Solutionz is UWW’s exclusive media rights partner for the territory of Indian sub-continent. The Delhi-based sports management company is also the exclusive commercial partner of the Wrestling Federation of India (WFI) and has been instrumental in generating sponsorships, revenue streams and training support for Indian wrestlers. Sporty Solutionz has also facilitated the game-changing WFI-Tata Motors Commercial Vehicle partnership.

“The sport’s exposure has increased because of video streaming and increased television coverage. In June, United World Wrestling and India-based Sporty Solutionz signed a six-year agreement to promote wrestling on the Indian subcontinent on broadcast and digital mediums,” UWW President Lalovic had told Washington Post.