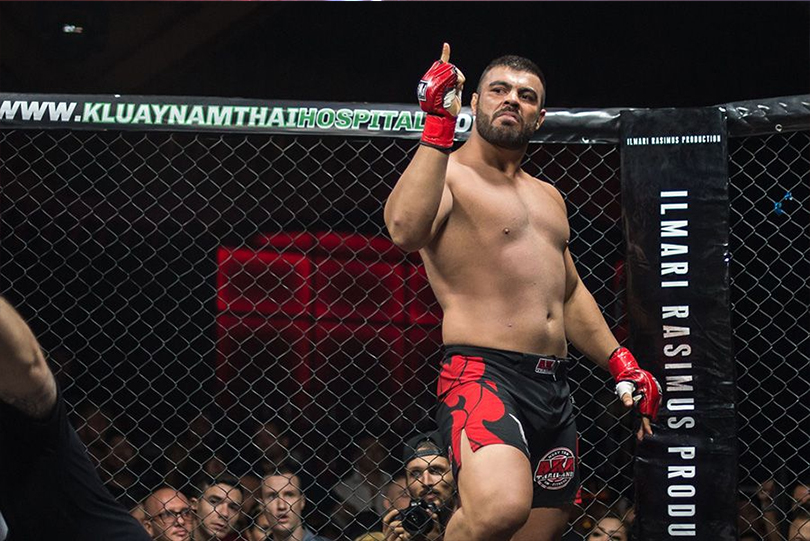 Asia’s mixed martial arts company ONE Championship has roped former world champion Amir Aliakbari. The plan is for the Iranian to debut in ONE at the end of October his manager Abdelaziz told ESPN. Aliakbar has been undefeated in his last five fights taking his tally to 10-1 with just one loss coming to MMA legend Mirko Cro Cop. He is considered a difference-maker in the heavyweight division.

Out of his 10 victories, seven have come by TKO. The 32-year-old had signed with the UFC last year, but he withdrew from the promotion because of a doping ban handed by the United World Wrestling (UWW).

“My name is Amir Aliakbari,” Aliakbari said in a statement provided to ESPN. “This is the real Iron Sheik, the pride of Iran. USA have one guy named Iron Sheik but he’s a fake — fake wrestler. I’m glad to sign with ONE Championship, I’m going to invade their heavyweight division, and fight [champion] Brandon Vera. When I’m finished with him they’re not going to recognize him because I will disfigure his face. I believe I’m the best heavyweight in the world today. I’m unstoppable. I’m coming to ONE Championship and I’m bringing the entire Persian army with me — no one is safe.”