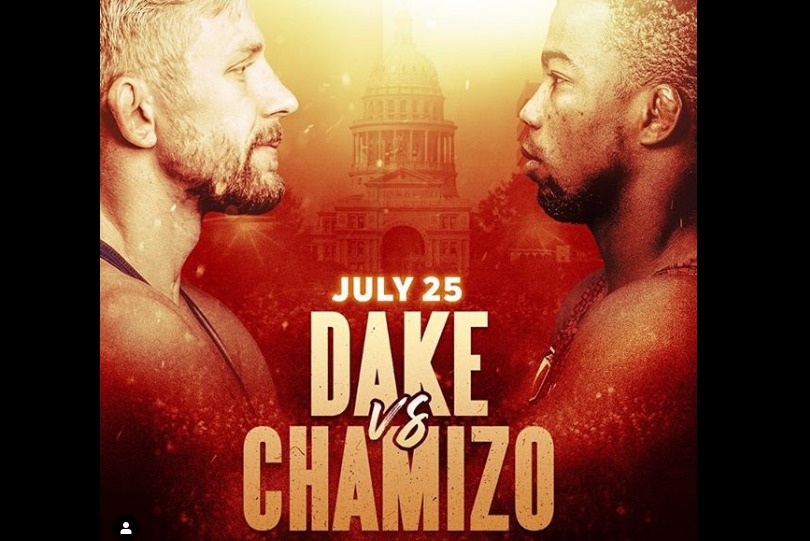 Below is a breakdown of their accomplishments:

In 2018, he won his first world title (in his first attempt) without giving up a single point, outscoring the world, 37-0, and collecting three technical falls in his four matches.

At the 2019 World Championships in Kazakhstan, Dake successfully defended his World title despite coming off an injury that kept him off the mat for most of the year.

Both years, he defeated 2016 Olympic bronze medalist Jabrail Hasanov of Azerbaijan in the finals.

Dake goes into tomorrow’s match with an undefeated international and domestic record since early 2018. In addition to his World gold medals in that timeframe, Dake also owns international gold medals from the 2020 Matteo Pellicone International, 2019 Grand Prix of Spain and 2018 Yasar Dogu.

Chamizo’s first Senior World medal came in 2010, where he competed at 55 kg/121 lbs. for Cuba and claimed a bronze. Over the years, he has slowly moved up in weight classes and now wrestles at 74 kg/163 lbs.

While this will be the first time that Dake and Chamizo will go head-to-head, they both have one rival in common: Jordan Burroughs, a five-time World and Olympic champion.

Chamizo fell against Burroughs in the bronze-medal match at the 2018 Worlds, and Dake has battled Burroughs multiple-times for World Team spots.

Although Burroughs has a decisive edge in his series against both Chamizo and Dake, both of these athletes have scored one win against Burroughs. Chamizo beat Burroughs in the 2018 Yasar Dogu International in Turkey, 8-8 on criteria. Dake beat Burroughs in the first match of their best-of-three series at the 2017 World Team Trials, 2-2 by criteria, but Burroughs powered back to win the next two bouts and take the World Team spot.

Tomorrow’s match could be a preview for a potential Olympic matchup as Dake plans to challenge Burroughs for the spot at 74 kg in 2021.