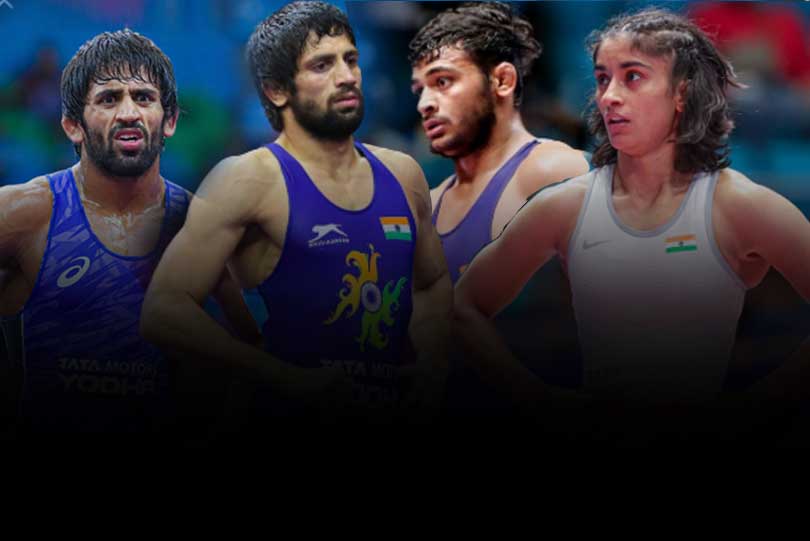 World Championship 2019 semi-final match 65kg: Bajrang Punia vs Deulet Niyazbekov
The World Championship 2019 semi-final was probably the most controversial match of 2019. It was a fight which could have gone either way. But certain decisions during the course of the match were enough to create the controversy. One of the most controversial decisions in the entire match was when the referee called a foul against the Kazak for poking Bajrang and awarded the latter a point which was denied by the mat chairman.
The series of controversial decisions left both Bajrang and his coach Shako Bentinids frustrated. In the end, Niyazbekov defeated Bajrang on criteria.

World Championships 2019 Bronze medal match 57kg: Ravi Dahiya vs Reza Atringharachi
Thanks to this match, Ravi confirmed India’s Tokyo Olympic berth in 57kg. After dominating in the first round with two points on the scoreboard, Ravi extends his lead to four early in the second half. But Reza of Iran was quick to cover ground. He scored three points in quick succession with one minute left on the clock. Ravi, however, kept his cool and bagged two in dying seconds to win the match and bronze medal 6-3.

Deepak winning gold in Nur-Sultan was special in more than one way. Not only did he create history by becoming the youngest Indian to win at the World Championship finals, but he also confirmed India’s Olympic berth in 86kg weight class.

World Championship 2019 Women’s Wrestling Bronze medal 53kg: Vinesh Phogat vs Maria Prevolaraki
Although Vinesh failed to pass the Mayu Mukaida test in Nur-Sultan, there was a still a silver lining for her. The bronze medal finish after beating Greece’s Maria Prevolaraki was enough to secure a Tokyo berth in 53kg for India.

Rome Rankings Series 2020 57kg: 18-year-old Anshu vs World Champion Linda Morais
Anshu had a dream run in the 2020 Rome Rankings Series. Winning a silver medal at the rankings tournament was enough to announce her arrival at the international scene. But her most emphatic win was against World Champion Linda Morais of Canada. She took the lead first but Morais came back strongly to narrow the lead to 3-6. In the last 60 seconds, the Indian amassed four more points to win the match 10-4.

Asian Championships 2020 Finals 68kg: Divya Kakran vs Naruha Matsuyuki
Amongst the Indian contingent across the three wrestling style in Asian Championships 2020, Divya Kakran’s performance was the most dominating one. The 68kg women’s weight class was played in a round-robin format due to less participation. Divya had to win all the bouts by pinfall to win gold as her main competitor Naruha Matsuyuki of Japan had won all the matches by technical superiority. In the final round, the two heavyweights clashed, the Indian grappler emerged victorious after pinning her Japanese counter-part last 90 seconds to go.

Olympic Qualifiers National trials in 62kg: Sonam vs Sakshi
Yes, it is not an international match-up. But the bout was of immense importance for both 17-year-old Sonam Malik and Olympic medallist Sakshi Malik. Both of them are the top two wrestlers in India in 62kg women weight class. While Sakshi is a veteran with an Olympic medal under her belt, Sonam is one of the flag-bearers of next-gen Indian wrestlers. The duo has met two times in National trials and on both occasions, Sonam surprisingly defeated Sakshi in the dying seconds.

U23 World Championships 55kg: Arjun Halakurki vs Emin Sefershaev
Although Arjun lost to Russia’s Sefershaev 12-9, the match still holds a position in top 10 bouts. The bout had wrestling acrobatics to multiple Karelin lifts on display for fans. Result of it was, a thrilling fixture between Emin and Arjun.
0
0
0
0
0
0
0 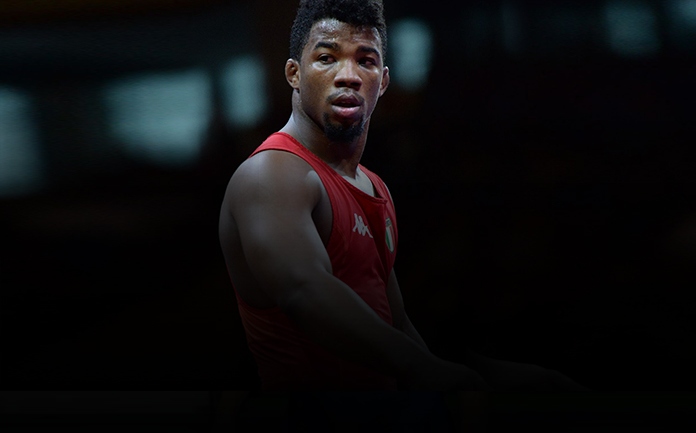 Frank Chamizo: “Difficult to take Olympic postponement, I went paranoid. One has to change everything, 1 year is too much” 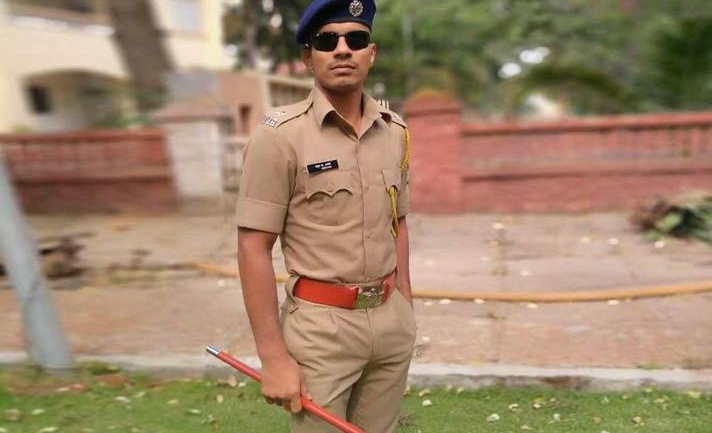