From Saori Yoshida to Bavaisar Saitov; Here are best wrestlers of 2000’s 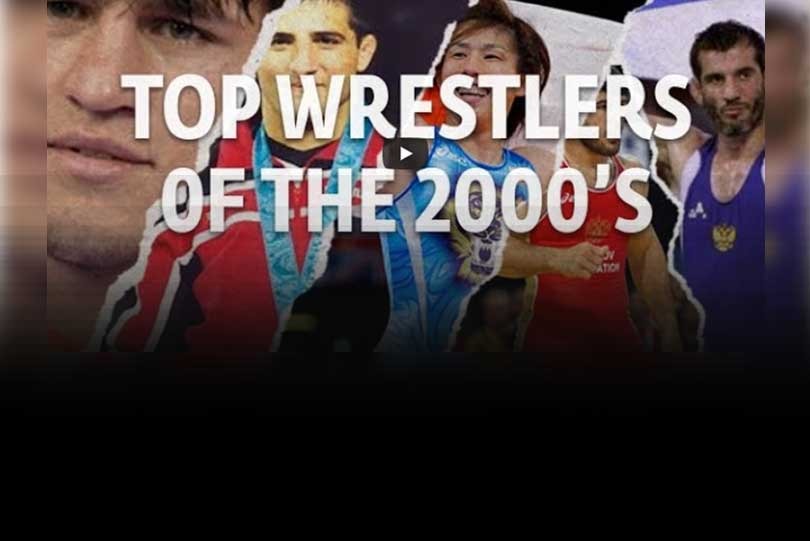 The 2000’s was a memorable era in wrestling that saw historic performances, major breakthroughs in the sport and new wrestling stars emerge.

The decade was ushered in by one of the greatest Olympic upsets of all time. At the 2000 Sydney Olympics, Rulon GARDNER (USA) stunned three-time Olympic champion Aleksander KARELIN (RUS), 1-0, in the gold-medal match at 130kg in Greco-Roman.

Arguably the most significant moment of the decade for the sport came four years later when women’s wrestling was added to the Olympic program in 2004, with four weight categories contested. Women’s wrestling power Japan captured two gold medals, one silver and one bronze at the 2004 Olympics. The 2008 Olympics in Beijing, China, saw a change in the medal distribution, with two bronze medals awarded in each weight category.