From the Vault: Top moments from world championships which are unknown to you; Check 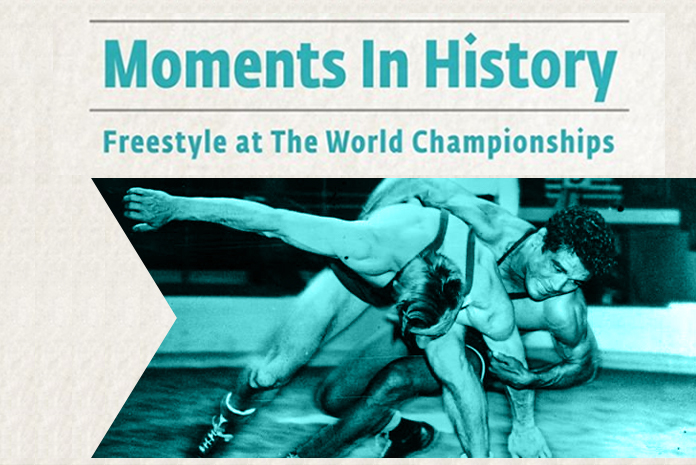 United World Wrestling’s Instagram provided a look back at some of the most significant freestyle “Moments in History” at the World Championships.

In 1951, Turkey claimed six of the eight freestyle gold medals at the World Championships.

In 1975, Zevegiin OIDOV (MGL) became the first and only Mongolian ever to win back-to-back world titles.