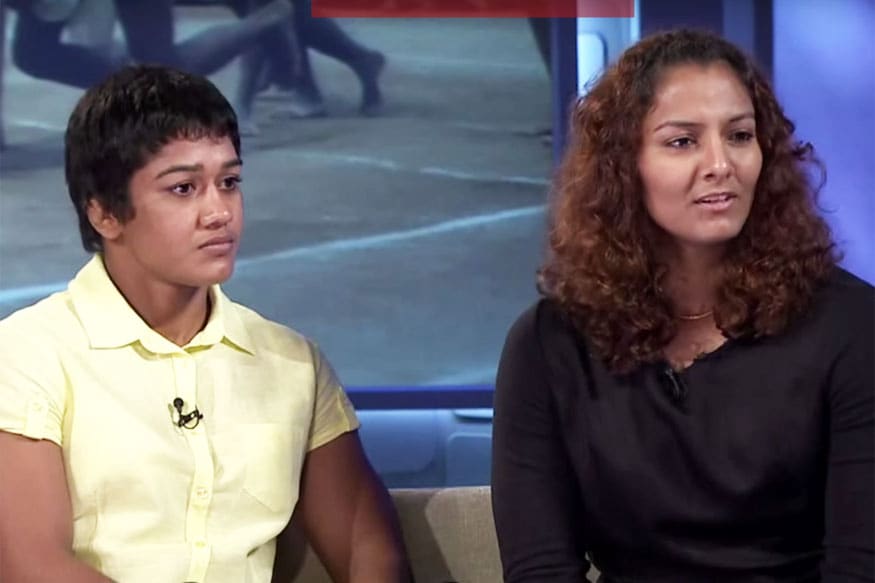 Geeta and Babita Phogat’s maternal sister Ritika Phogat commits suicide after losing a wrestling tournament- In a shocking development for the sports fraternity and Phogat family, Wrestler Ritika Phogat has committed suicide. She took her life after allegedly losing a wrestling tournament final at Lohagarh Stadium in Bharatpur, Rajasthan
on Wednesday.

Ritika was playing in a state-level sub-junior, junior women, and men wrestling tournament. She lost the final by a narrow margin of 1 point. The wrestler could not bear the loss and took her life.

As per reports, Ritika Phogat hanged herself at around 11 in the night to take her life. She was 17 years of age.

She had trained under Dronacharya Awardee Mahavir Singh Phogat who was also present in the final.

The inspiring journey of Geeta and Babita Phogat is well-known to wrestling fans in India. They have won a Gold and Silver medal in the 2010 Commonwealth Games for India, while Geeta Phogat was the first female wrestler to win a gold medal in the Commonwealth games. She has also represented India 2012 London Olympics.

The movie ‘Dangal’ was released to showcase their inspirational journey.

Their younger sister Ritu Phogat has been competing in One Championship while cousin Vinesh Phogat is an active freestyle wrestler and one of India’s main athlete for Tokyo Olympics 2021.