Geeta Phogat reveals which actor should enact her in Dangal 2 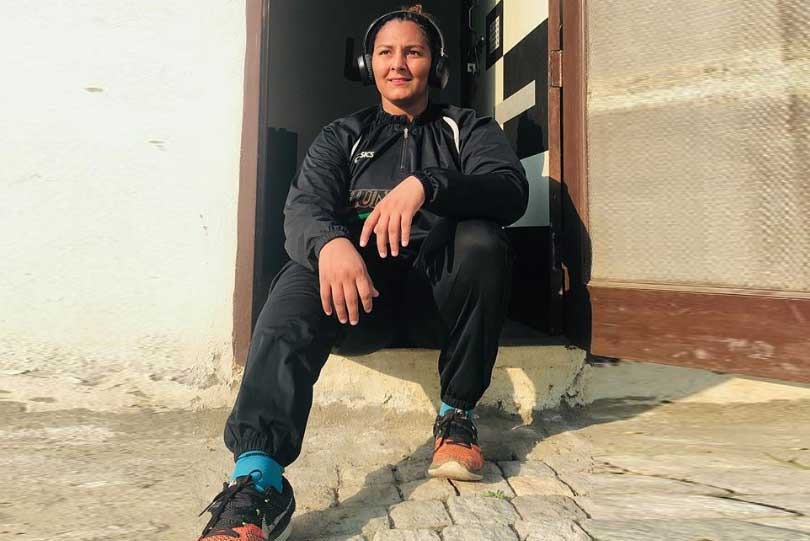 Geeta Phogat comes from the famed Phogat family. She is the first women wrestler to win gold for India at Commonwealth Games in 2010. Her achievements in wrestling broke the age-old stigma of Indian society regarding women, especially in Haryana. Girls now took up wrestling and even competed at international events. In 2016, Aamir Khan starrer ‘Dangal’ was released and was based on her first innings — her struggle to become a wrestler.

Four years down the line, she is now in her second innings of life. She is now a mother and spends most of her time taking care of Arjun — her four-year-old son. Given her new role in life, Geeta says that if ever Dangal 2 movie is made she wants Kangana Ranaut or Deepika Padukone to play her.

“Aamir Khan played a very good role in my father (Mahavir Phogat). I do not know who will play my husband but it would be nice if Deepika Padukone or Kangana Ranaut will play me,” she told Hindustan Times.

The 31-year-old’s husband Pawan Saroha had earlier revealed that Geeta is eyeing for a comeback to the sport. In conversation with WrestlingTV he said, “Yes, she has started light training. She does yoga too. Geeta will try for the Tokyo Games”.

He, however, added that Geeta has not yet decided by when will she make the return or in which weight class she will compete.

“Currently she weighs 86kg. She will have to lose a lot of weight. But she has not yet decided which weight class she will compete in. It will depend on the situation,” he said.