Greatest Greco-Roman wrestler of all time: Karelin to go live with UWW tomorrow 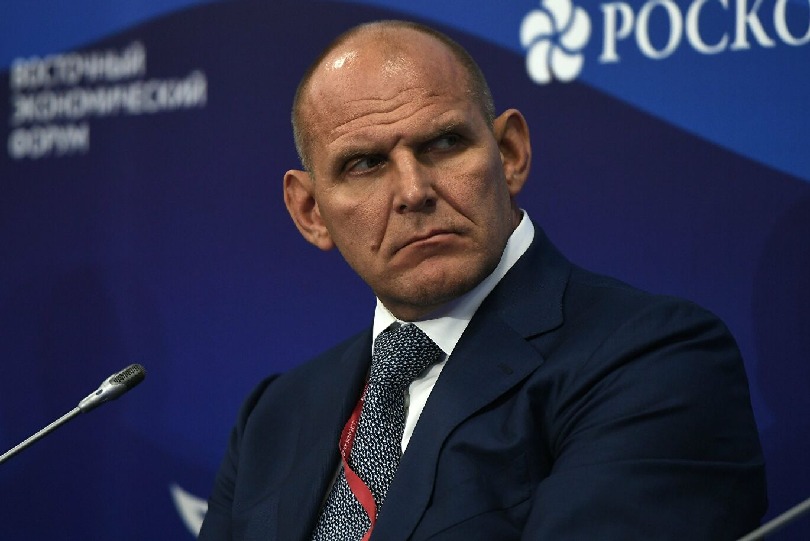 Wrestling News: Whenever there is a table talk about who is the greatest Greco-Roman wrestler of all time, Russia’s Aleksandr Karelin would always find the top spot. The sear dominance he had has never been reciprocated in the classical style wrestling. Nicknamed ‘The Experiment’ the heavyweight wrestler was famous for the ‘Karelin lift’. But it has two decades since the Great Karelin left his shoes on the mat. So, for the first time he will be interacting live with wrestling fans across the globe via UWW live.

He will be going live on August 1 at 6 am (Moscow time) on the Instagram page of United World Wrestling. It means his fans in India can watch him live at 8:30 am.

Who is Aleksandr Karelin?
Aleksandr Aleksandrovich Karelin is a retired Greco-Roman wrestler for the Soviet Union and Russia. Nicknamed the “Russian Bear”, “Russian King Kong” “Alexander the Great” and “The Experiment”, he is considered the greatest Greco-Roman wrestler of all time. Karelin won gold medals at the 1988, 1992 and 1996 Olympic Games under a different flag each time (Soviet Union, Unified Team and Russia respectively), and a silver medal at the 2000 Olympic Games. His wrestling record is 887 wins and two losses, both by a single point. Prior to his farewell match versus Rulon Gardner in September 2000, he hadn’t a point scored on him within six years. Karelin was the national flag bearer at three consecutive Olympics: in 1988 for the Soviet Union, in 1992 for the Unified Team, and in 1996 for Russia.