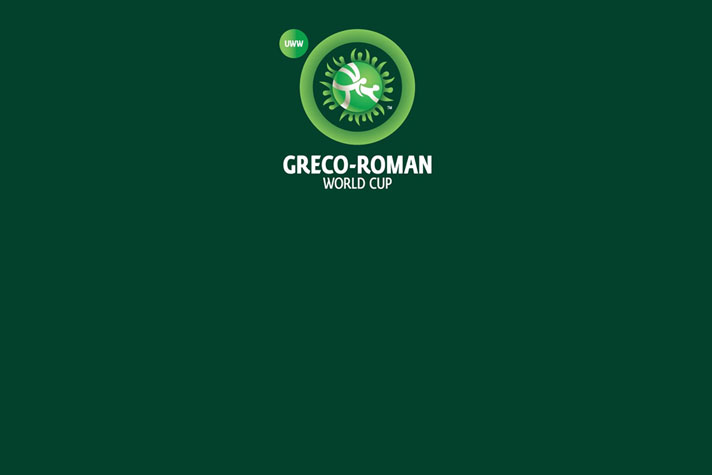 November 28, 2019 0Comments 419Views 0Likes
The postponement of the Greco-Roman world cup 2019 by the United World Wrestling (UWW) has not down well with Iran. After slamming UWW for ‘meaningless’ postponement of the event in the ministry has further claimed that the world cup 2019 will be conducted by Iran only and the participating nations are in support of them.
According to report by Iranian news agencies, the Ministry of Sport and Youth Affairs of Iran announced on Wednesday that the 2019 Greco-Roman World Cup will surely be held in Iran
“With the efforts of the National Olympic Committee, Iran’s Wrestling Federation and talks with President of Russian Wrestling Federation Mikhail Mamiashvili, and also contributions of Iranian Foreign Ministry and using capacities of Georgian, Japanese, and Russian envoys to Iran, holding of the Greco-Roman World Cup has been confirmed in Tehran with a change in its date,” said the ministry.

The United World Wrestling announced on Sunday that the Greco-Roman World Cup, which was slated to take place in Tehran on Nov. 28-29, has been postponed till further notice, citing concerns over security situation as the reason behind the decision.

Meanwhile, the Iranian Wrestling Federation objected to the decision. “Everything is ready for an ideal hosting of the event; so I believe postponing the games is meaningless,” the federation’s spokesman Hassan Rangraz said on Monday in an interview with IRIB.

He said that the federation was trying to present the required clues and evidence to the international body to prove the country’s stable condition and its readiness to hold the event.

Also, President of Iran’s National Olympic Committee Reza Salehi Amiri officially protested to the decision in a letter to the president of the United World Wrestling (UWW) Nenad Lalović on Tuesday.

Rangraz said on Wednesday that “we will definitely host the World Cup but we are waiting to receive information [from UWW] about the exact date of the event.”