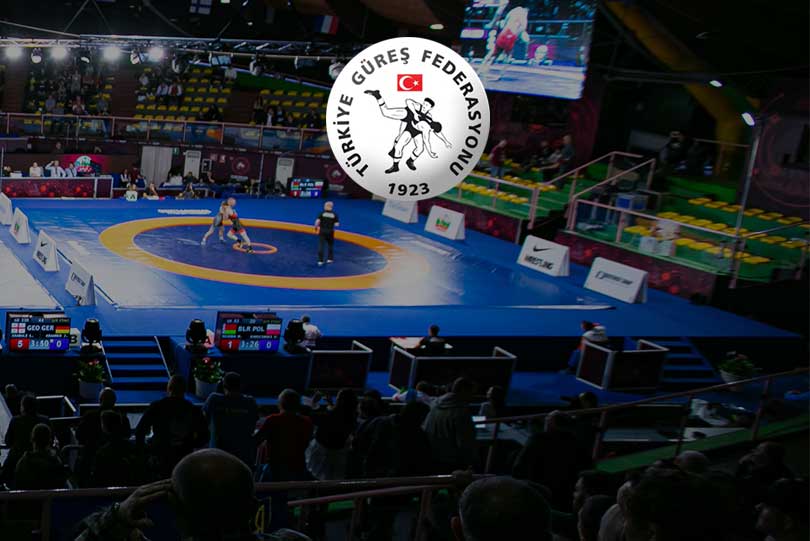 March 25, 2020 0Comments 88Views 0Likes
After International Olympic Committee announced the postponement of Tokyo Games to 2021, the Turkey Wrestling Federation talked about their way forward. Musa Aydin, President of Turkey Wrestling Federation, said they welcome IOC’s decision. He added that the rescheduling will be beneficial for them and now they will start making plans for Tokyo 2021.
In a statement issued by Turkish Wrestling Federation, he said the deferment will be good for them as it would give time for their star wrestler Taha Akgul. Considered the best active wrestler, the 2016 Rio Olympic gold medallist had already booked a Tokyo berth in 125kg freestyle weight class. But later in 2019 he sustained a shoulder injury and had to undergo a surgery in December same year. The surgery has kept him away from the mat for almost six months now.
Also Read: Tokyo 2020 postponed: From Frank Chamizo, to Abdulrashid Sadulaev; Wrestlers globally react to Olympics postponement
Now, with the games rescheduled, he will have time to recover and begin training in full swing.
“Taha Akgül is our biggest gold medal candidate. Therefore, this procrastination will make him better prepared for the grand stage,” he said.
The Coronavirus outbreak has, on the other hand, disrupted all the training programmes. With no Olympics this year, Aydin said that it will give them and the wrestlers time to remodel their training schedule and bring it in line with Olympic 2021.
“Our wrestlers have not been able to train for days. We constantly followed themselves over the phone. But this uncertainty hurt our athletes. With this delay decision, uncertainty disappeared”.
“Now we will first wait for this virus to completely disappear from our country. After the danger is over, we will prepare a new training programme with our technical committee. Then we will start preparing for the Olympic Qualifiers dates for which are yet to be announced by United World Wrestling,” he added.
Turkey has four confirmed berths for Tokyo. Apart from Akgul, Cenk Ildem in 97kg and Riza Kayaalp in 130kg Greco-Roman style and Suleyman Atli in 57kg Freestyle have booked the Tokyo ticket.
Wrestling (Kushti) fans can catch Live Streaming, Highlights, News, Videos, Photos, Results and Rankings on WrestlingTV
0
0
0
0
0
0
0 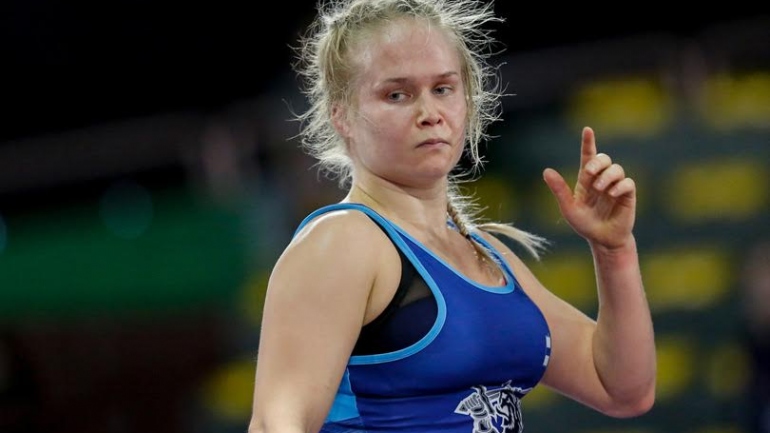 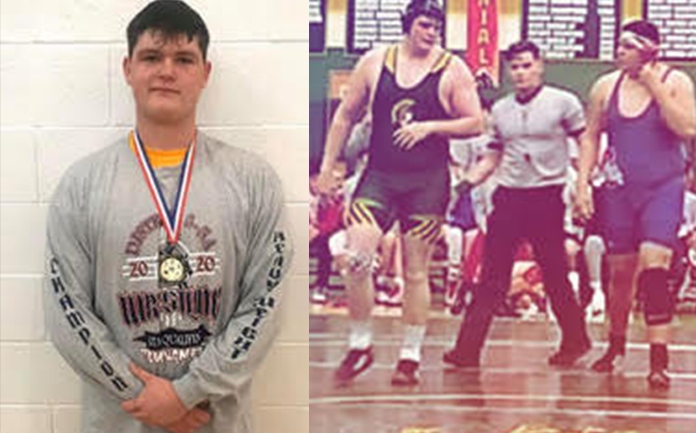 New Hero of USA Wrestling, pins down kidnapping suspect, take a look how !