‘I Am a Wrestler’, reality show on wrestling to launch in November 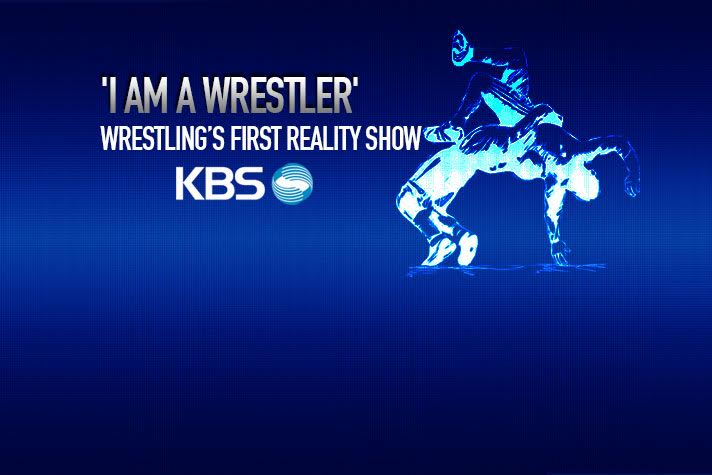 On September 30, a source from the broadcasting industry confirmed that KBS will be launching “I Am a Wrestler” (working title) in November. The show will be a survival audition variety program starring young wrestlers.

According to the Korean media reports, “I Am a Wrestler” is set to premiere in November.

A wrestling match featuring Kim Won Jin and Hwang Chan Seob received 1.5 million views on YouTube, with Hwang Chan Seob gaining traction on his Instagram account as well. With growing demand among fans for a wrestling version of “Produce 101,” viewers have continued to express interest towards YouTube channels that feature videos and interviews of the wrestling contestants.

KBS, who have prided themselves in the tradition of relaying wrestling competitions, will work with Korea Ssireum Association to launch the survival variety competition featuring men of great strength in the lightweight categories while highlighting the return of technical wrestling. The show also aims to film the daily lives of the athletes, showcasing how they control their weight and take care of their bodies in a reality style format.

Ssireum or Korean wrestling is a folk wrestling style and traditional national sport of Korea that began in the fourth century.
In the modern form each contestant wears a belt (satba) that wraps around the waist and the thigh. The competition employs a series of techniques, which inflict little harm or injury to the opponent. Opponents lock on to each other’s belt, and one achieves victory by bringing any part of the opponent’s body above the knee to the ground.