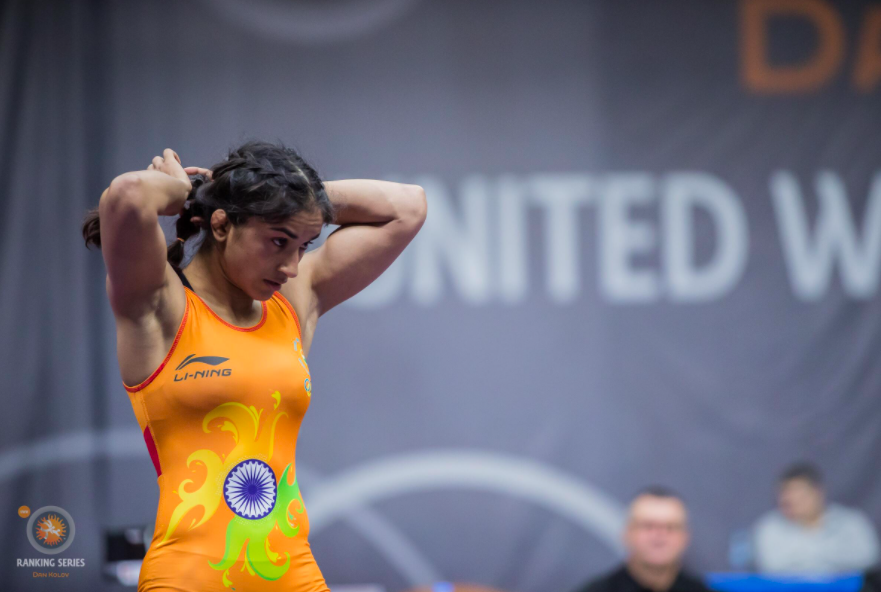 Some Indian wrestlers have expressed reluctance to participate at the Individual World Cup scheduled from December 12 to 18 in Belgrade, Serbia. “A few senior wrestlers do not want to travel to Serbia for the world cup,” a Wrestling Federation of India (WFI) official said.

Europe is experiencing a second wave of COVID-19 attack. According to the experts, this second wave of infections is far worse than the first. As of November 23, it has reported 58 767 143 cases and 1 388 661 deaths.

Wrestlers are scared to travel in such conditions and prefer to stay in India and continue their training. “The situation is getting bad. Yes, we have not competed in a long time but given the current situation, it would be unwise to travel outside the country,” a senior wrestler told WrestlingTV on condition of anonymity.

UWW had substituted the world championship with the world cup after failing to fulfil the criteria it had set in June during an executive meeting.

According to it, at least 8 of 10 of the top nations from the 2019 World Championships and 70% of total athletes were required to participate in 202. However, with COVID-19 cases on rise and Cuba, Japan and the USA withdrawing, UWW had to cancel the worlds.

The World Cup will feature all the 10 weight classes from Greco-Roman, Freestyle and Women’s wrestling. The total prize money is 300,000 Swiss Francs and will be awarded to the top three players in each class.

Furthermore, just like the worlds, each country will be eligible to pitch one wrestler per category.

India will be sending all of its Tokyo Olympic qualified wrestlers – Ravi Dahiya (57kg), Deepak Punia (86kg) and Vinesh Phogat (53kg) for the event.

Bajrang Punia, who already confirmed the Olympic berth in 65kg, would, however, skip the world cup. He will be travelling to the USA for a competition and training camp in Michigan.