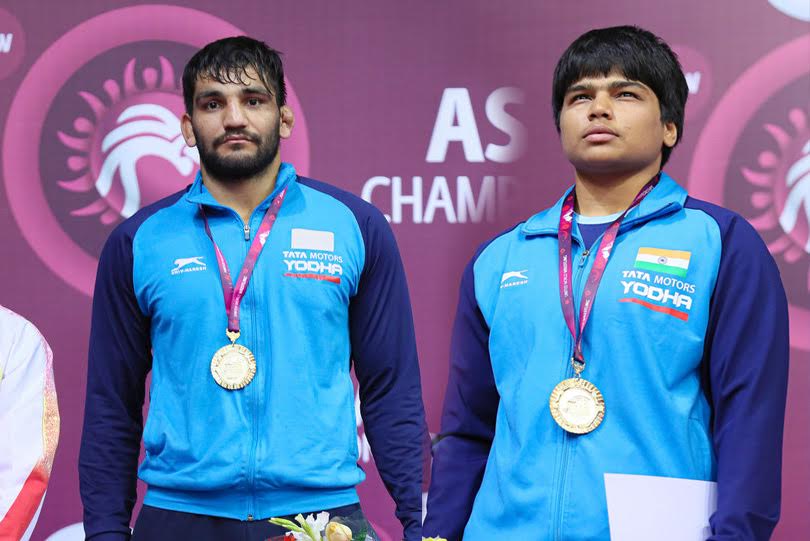 The Indian wrestlers are shocked with the deferment of the Asian Olympic Qualifiers due to Coronavirus (COVID-19) outbreak. A 14-member Indian contingent was scheduled to fly to Bishkek, Kyrgyzstan on March 24 to participate in the qualification tournament for the Tokyo Olympic Games. The qualifiers were scheduled from March 27 to 29.

The host governing body has decided to postpone the qualifiers as a step of precaution. The news has taken the Indian grapplers completely off-guard.

Asian Championships Greco-Roman 87kg gold medallist was disappointed by the decision as he believed Asian qualifiers gave a better chance to the Indian grapplers to qualify for Olympics.

“Asian Qualifiers were easy for us. The World Olympic Qualifiers will be tougher as there will be more wrestlers bidding their chances for the Tokyo Games,” he told wrestling tv.

“I am still optimistic though because as an athlete we have to come out as a winner even in tough situations,” he added.

Other wrestlers have also expressed their concerns over the uncertainty of the Asian Qualifiers.

“I am shocked by the news. It is unexpected. This epidemic is affecting our chances for the Olympic,” 68kg Women’s gold medallist said Divya Kakran.

India’s 77kg Greco-Roman first-choice for Bishkek bound qualifiers Gurpreet also shared his Indian counter-parts feelings. The wrestler believes that “due to the cancellation, our chances for Olympics becomes less.”

“As an athlete, we train a lot to play at the Olympics. But the news of the cancellation of the Asian Olympic Qualifiers is disappointing,” said Gurpreet.

Indian wrestling squad was scheduled to fly abroad for training for the upcoming qualifiers. While Greco-Roman team was to train in Azerbaijan, the Women’s and Freestyle squads were to prepare in Ukraine and Russia respectively.

But with the outbreak of the pandemic, the Wrestling Federation is monitoring the situation closely and will take dynamic calls if the situation demands so.

There is no panic, nor shall we act in haste. But WFI is monitoring the situation in the countries where our wrestlers will train. We are also monitoring which wrestler will be training with our players. Whatever the uncertainties, it is certain that no Indian wrestler will be exposed to any risks. We are prepared to take any call if the situation warrants so,” said Tomar. 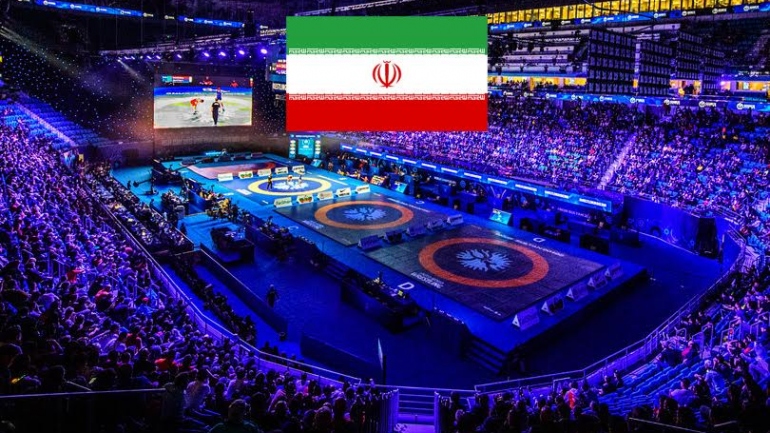 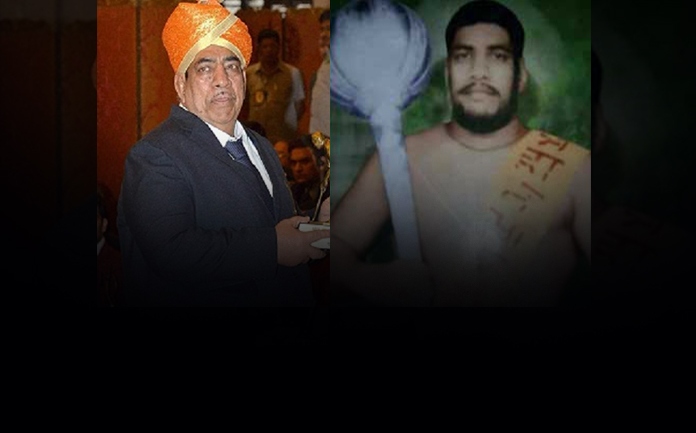