News
In a first for the sport of wrestling in India, WrestlingTV.in will now LIVE stream the trials conducted by the Wrestling Federation of India (WFI). The WFI will organize the trials to select the Indian squads for the forthcoming ranking series event in Rome, Senior Asian Championships in Delhi and most importantly to select the wrestlers for the Asian Olympic Qualifiers in China in March 2020. The governing body for the sport of wrestling in India WFI has finalized dateline and schedules for the trials.
According to WFI’s administrative secretary Vinod Tomar, trials will be conducted in the most transparent manner. Tomar said, “We want to select the best possible candidate to represent India in the Asian Championships & Olympic Qualifiers. WFI will give the opportunity to all deserving candidates during the trials. Honourable President, WFI himself will oversee the trials. Live Streaming on WrestlingTV will further enhance the transparency levels of the trial process”
The trials for the men’s wrestlers will be conducted on 3rd Jan in Delhi. The teams in both freestyle and Greco-Roman category will be selected through the trials. The trials for the women team will be conducted on 4th Jan in Lucknow at SAI Centre. 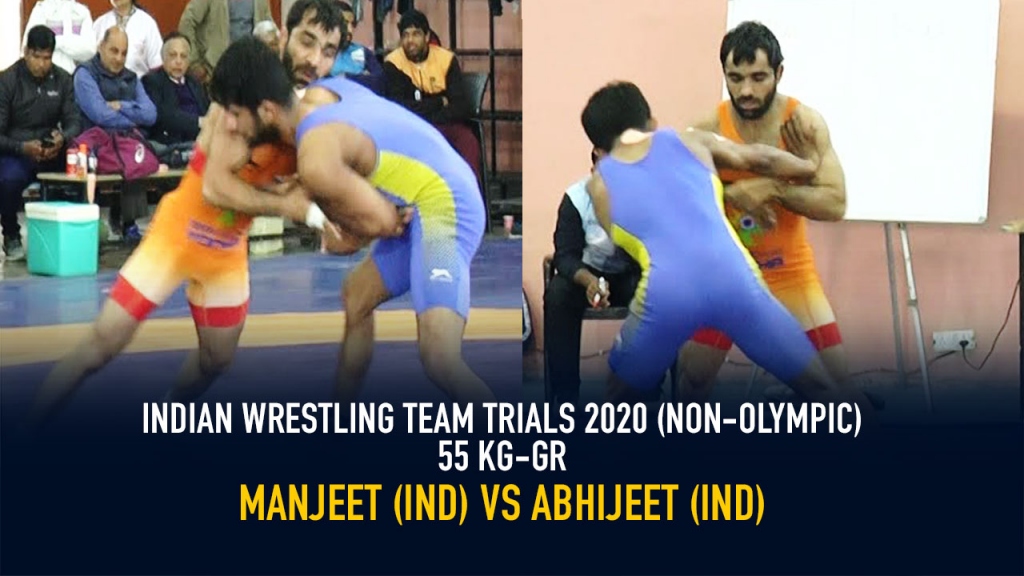 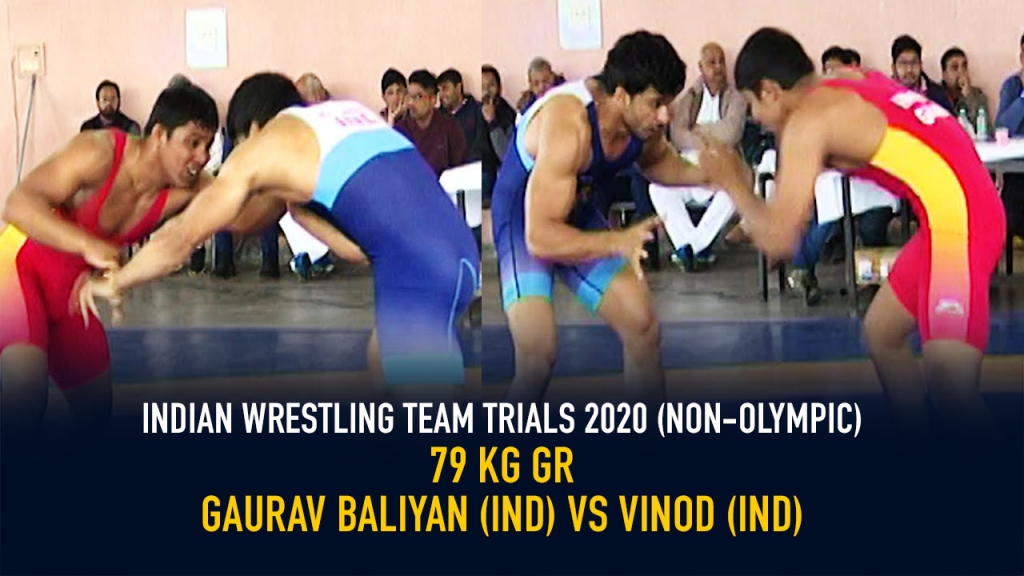 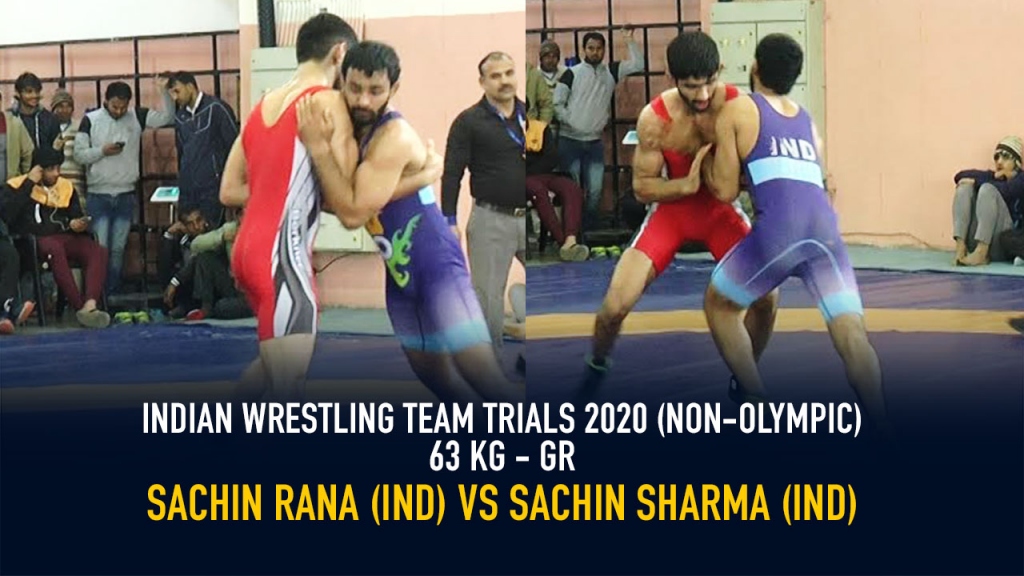 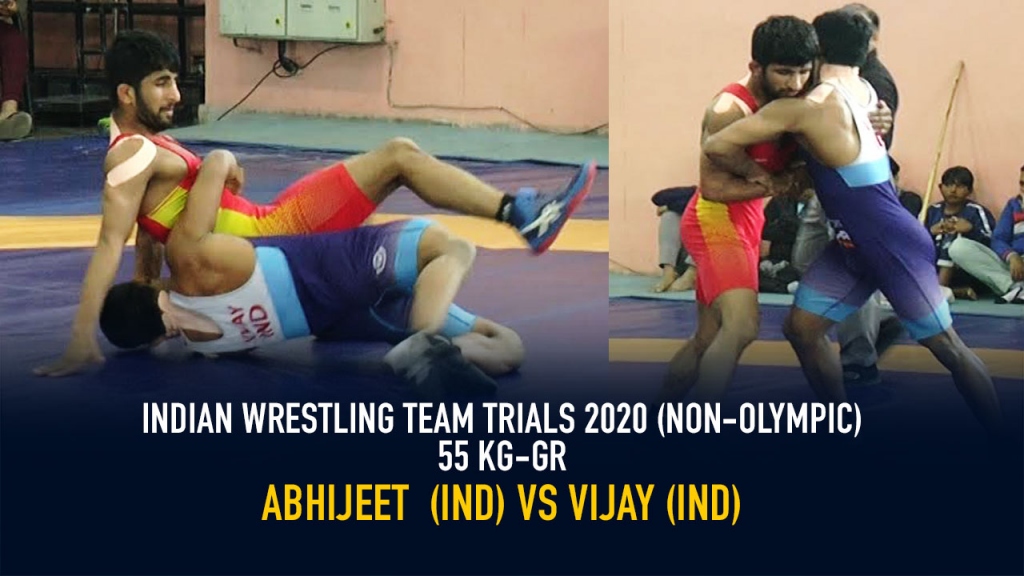 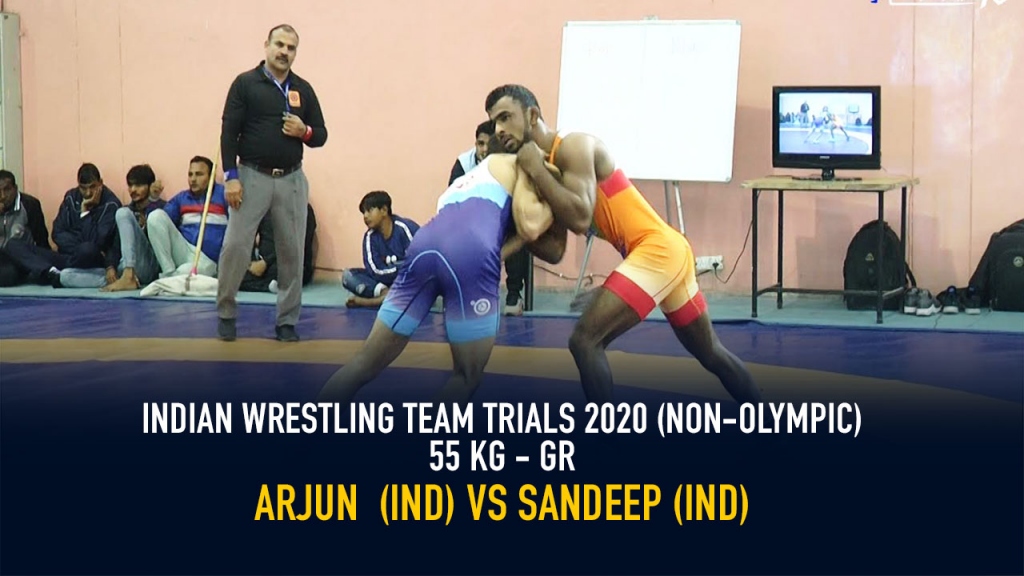 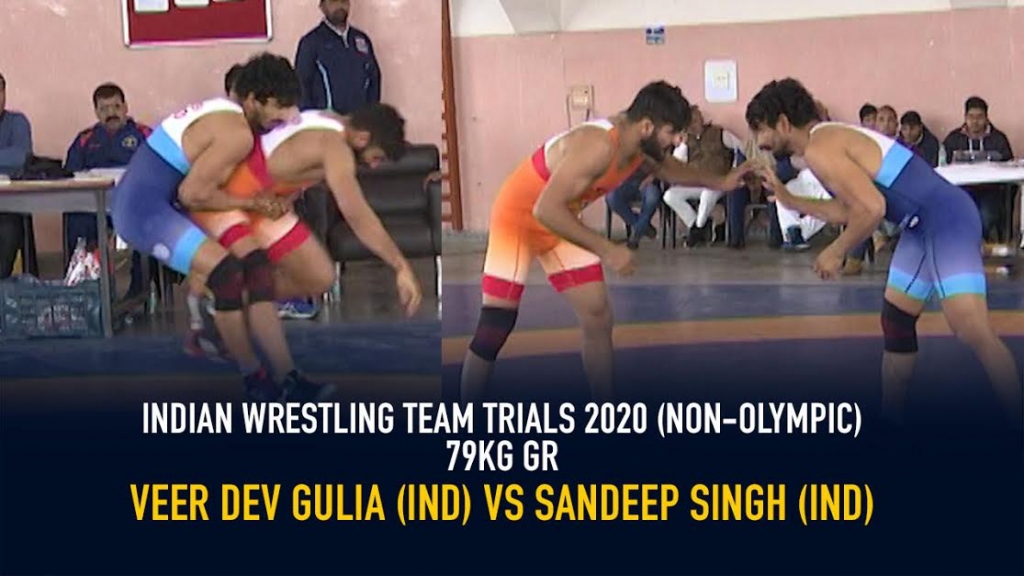 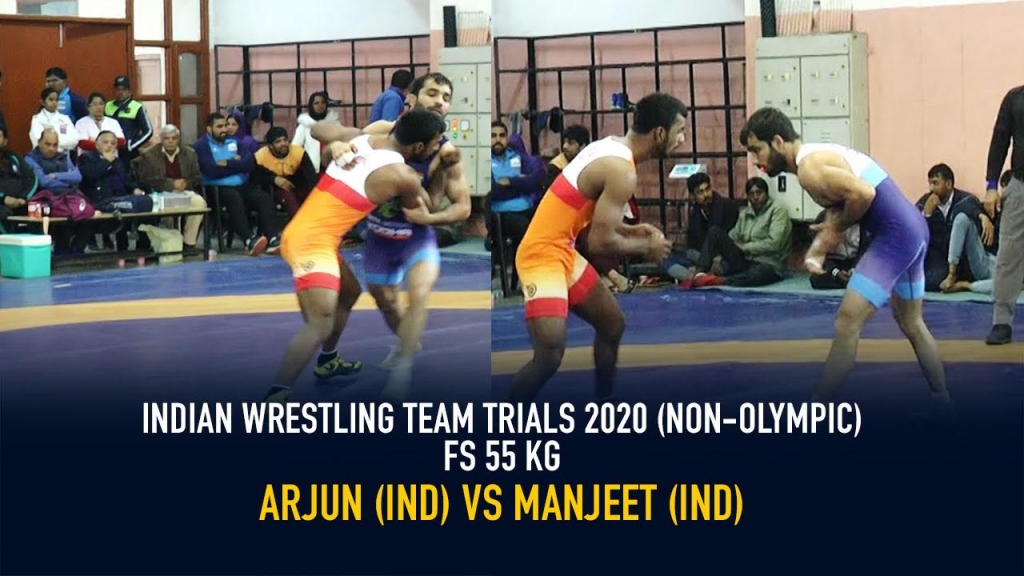 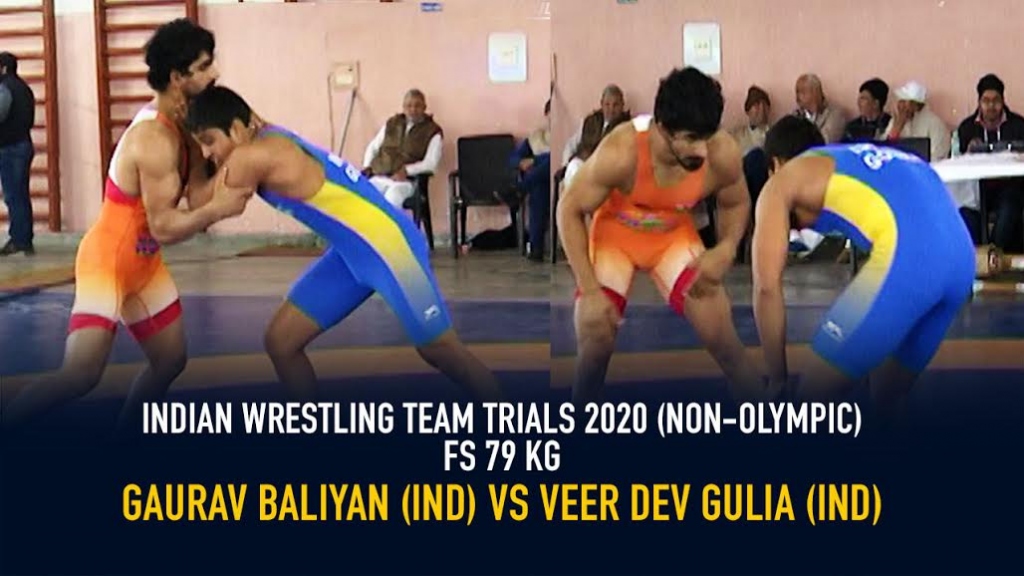 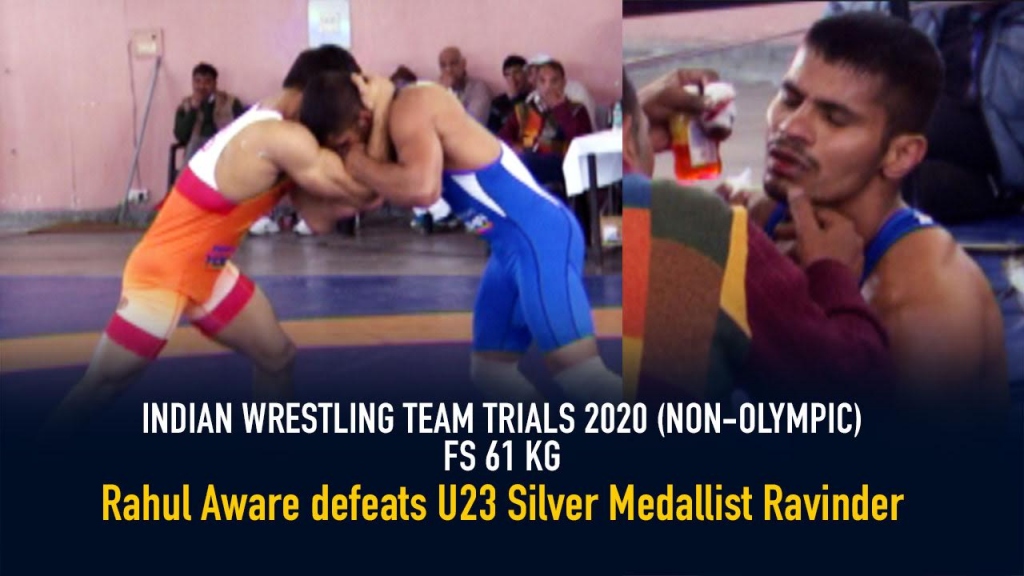