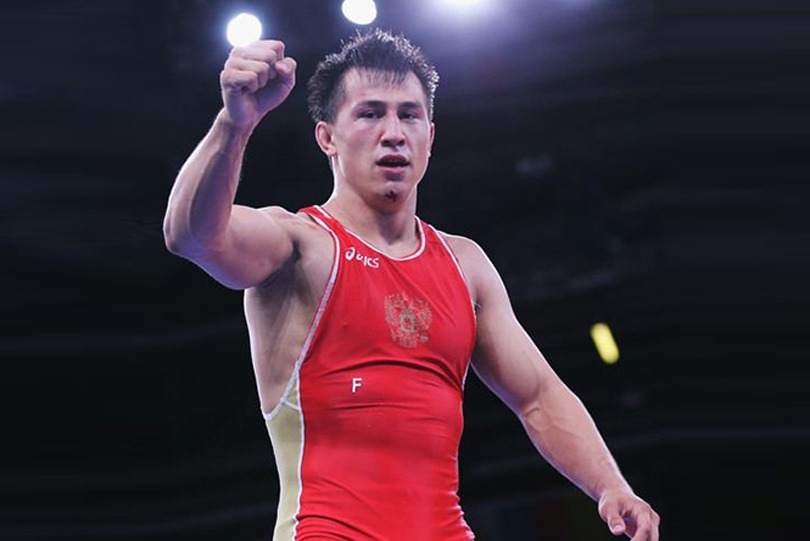 On December 12-18, Belgrade (Serbia) will host the World Cup in individual competition in wrestling. The Greco-Roman style wrestlers will start the competition, and today the composition of the national team was announced at the Gorizont base near Moscow. The composition is reported by WRESTRUS.RU. The Russian Wrestling Greco-Roman star wrestler Roman Vlasov will lead the Russian national Greco-Roman wrestling team at the “Individual World Cup” in Serbia.

Up to 55 kg. Emin Sefershaev

Up to 60 kg. Stepan Maryanyan – world and European champion, two-time winner of the European Games up
to 63 kg. Zhambolat Lokyaev

Up to 67 kg. Nazir Abdulaev – winner of the European Championship up
to 72 kg. Narek Ohanyan

Up to 82 kg. Milad Alirzaev

Up to 87 kg. Davit Chakvetadze – Olympic champion, winner of the European Games