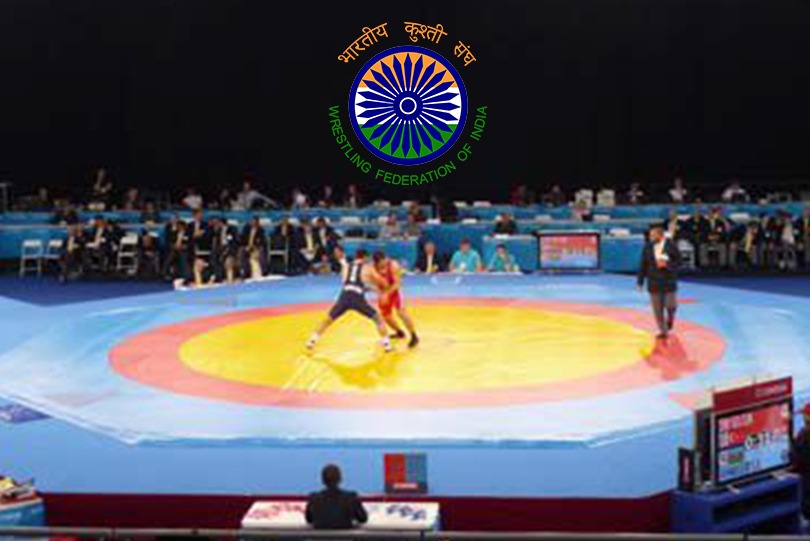 A day after President Narinder Batra called for truce among the warring factions of the Indian Olympic Association (IOA), Secretary General Rajeev Mehta also spoke in the same vein wanting to end the acrimony which he feels is hurting Indian sports.

Batra and Mehta have been engaged in a turf war since the president tried to curtail the powers of the secretary.

“This infighting in the IOA is not good and we should end this for the good of Indian sports. We should sort out the issues amicably. All of us are trying our best. I am very positive that all the office bearers and executive council members will settle the issues and work together,” Mehta said in a statement.

On Sunday, Batra had made a similar appeal.

“I appeal to all officials and members of the IOA to shun infighting, and work collaboratively towards the best interests of athletes and development of their respective sports,” Batra said in a statement.