IOC President: Tokyo Olympics dates for 2021 yet to be decided, decision will take few weeks 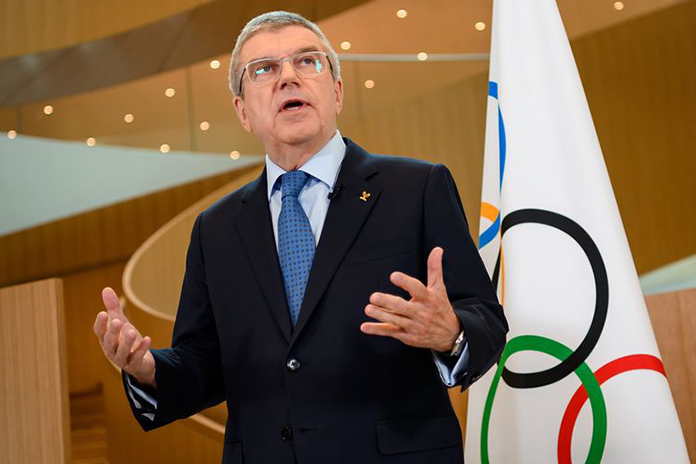 The IOC said the Olympics in Tokyo will now be rescheduled ‘beyond 2020 but not later than summer 2021’, but Bach said that no precise dates had yet been discussed with the organising committee.

“About two hours after my phone call I cannot give you a definite answer,” Bach added. “These are the reasons why we had decided we need at least four weeks to assess all these questions… These are not the only ones.”

Bach added in another conference call on Wednesday that the postponement does not necessarily mean that the Games will take place next summer, suggesting that the rescheduled event could even be held before then.

“The agreement is that we want to organise these Games at the latest in the summer 2021,” he said.

“This is not restricted just to the summer months. All the options are on the table including the summer 2021.”

The IOC has also posted a video on its media channels in which Bach said he wanted Tokyo 2020 to serve as a celebration in the wake of the global health crisis.

“There is a lot of uncertainty remaining for the entire humanity,” he said. “We all are together in a very dark tunnel, we do not know how long this tunnel is and we do not know what is happening tomorrow.

“But we want this Olympic flame to be a light at the end of the tunnel. This is why we will work hard now to undertake this extremely challenging task of postponing the Games and of organising a postponed Games, which never happened before.

“We have no blueprint for this and it will need the effort of everyone and the contribution of all to make this happen because the Olympics is the most complex event on this planet. We want to provide you with the best conditions and the most safe environment for the Games.

“Give us a bit of time to study all of these questions and to put this huge jigsaw puzzle together, then to have finally a successful Olympic Games in Tokyo 2020.”

The IOC and the Tokyo 2020 organising committee confirmed on Tuesday that this year’s Summer Olympics, originally due to start on 24th July, will now take place next year as a result of the coronavirus pandemic. The Paralympic Games, which were set to begin on 25th August, were also postponed.

Tokyo organisers said previously that they were spending US$12.6 billion to stage the Games, and UK newspaper The Times estimates that the delay will come at a cost of approximately US$2.3 billion. 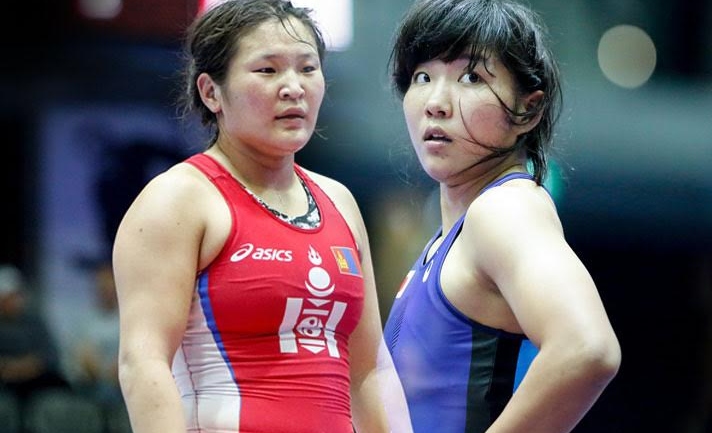 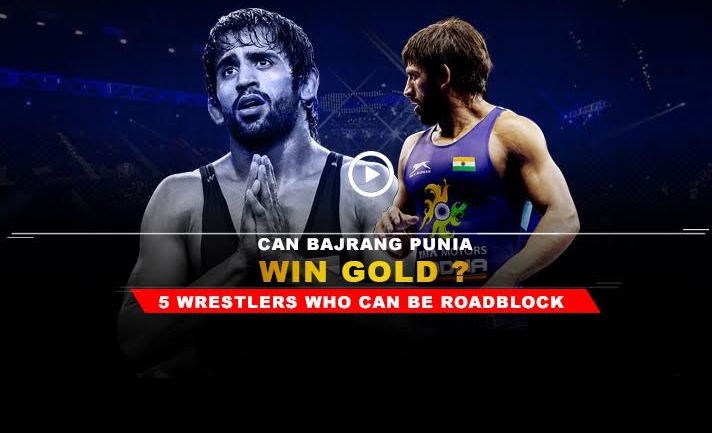 UWW World Championship : 5 wrestlers who can be roadblock for Bajrang Punia’s Gold hunt