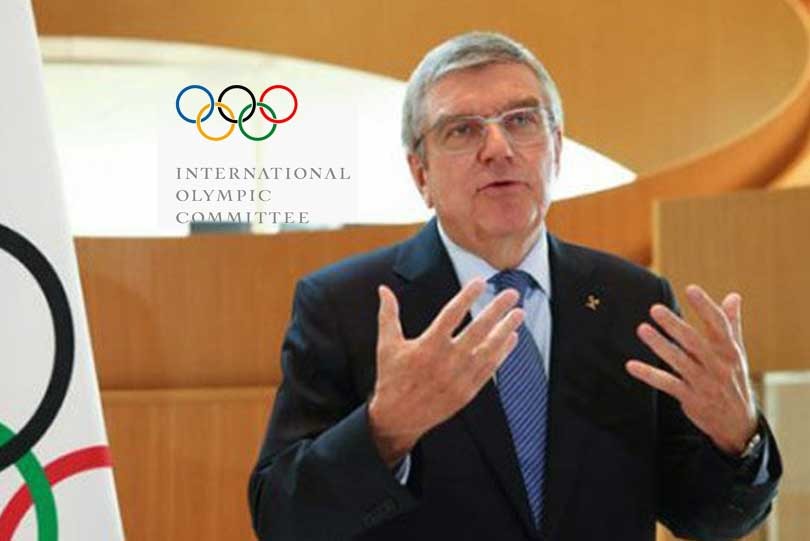 International Olympic Committee President Thomas Bach has accepted that the Tokyo Olympics would have to be cancelled if it cannot take place next year. He said that the local organisers have told there is no back-up plan after the event was deferred by a year due to coronavirus. “You cannot forever employ 3,000 to 5,000 people in an organising committee,” Bach told BBC Sport. “You cannot have the athletes being in uncertainty.”

He added that the first ever postponed Games could prove “unique” and send “a message of solidarity to the entire world”.

“There is no blueprint for it so we have to reinvent the wheel day by day. It’s very challenging and at the same time fascinating.”

Possibility of staging the Games behind closed doors

Bach says such a scenario still remains a “speculation”. “This is not what we want,” he said. “Because the Olympic spirit is about also uniting the fans and this is what makes the Games so unique that they’re in an Olympic Stadium, all the fans from all over the world are together.

“But when it then would come to the decision… I would ask you to give me some more time for consultation with the athletes, with the World Health Organisation, with the Japanese partners.”

The organising committee has set aside $800m (£654m) to aid the financial impact caused by the postponement of Tokyo 2020. As per the BBC report, the total coast to Japan has been approximately between two and six billion dollars.

Bach, however, said that there would have to be some cutbacks to the Olympics.

“They will definitely be different, and they have to be different,” he said. “If we all have learned something during this crisis, [it is] to look to the essentials and not so much on the nice-to-have things.

“So this concentration on the essentials should be reflected in the organisation of these Games… there should be no taboo.”