Iran to resume its freestyle wrestling league from October 1 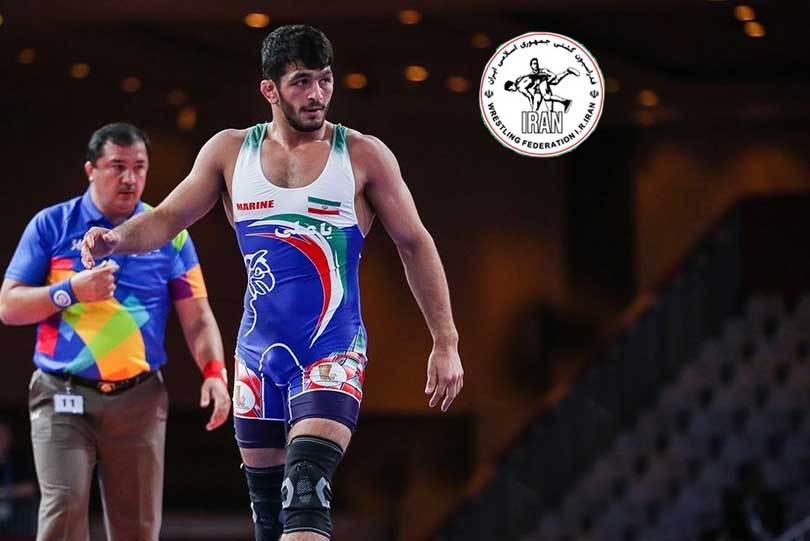 The Iran Wrestling Federation will kick off its freestyle wrestling league from October 1. In a meeting held at the IWF headquarters on Sunday, the dates for the competition was determined. The first round of the event will be held in Tehran. All teams will be required to observe the required health protocols.

The date of the second round will be decided after the announcement of the 2020 world championships events. The permission for holding the event was granted on Saturday by the Health Ministry.

10 teams will compete in the league in two groups of five.

Also, 11 teams will compete in the Greco-Roman league but the starting date of the event has not been announced yet.

Olympic and world champ Hassan Yazdani has signed a contract with the Iranian Grand Bazaar team for the new season of wrestling Premier League. As per the Iran Wrestling Federation report, after signing the contract Yazdani expressed that he hopes the conditions for holding the Wrestling Premier League will be provided by the government as soon as possible.

It is worth mentioning that the Iranian Grand Bazaar team, which had already recruited several wrestlers in freestyle wrestling, finalized the contracts of seven other freestyle wrestlers to participate in the twentieth season of the Premier League.