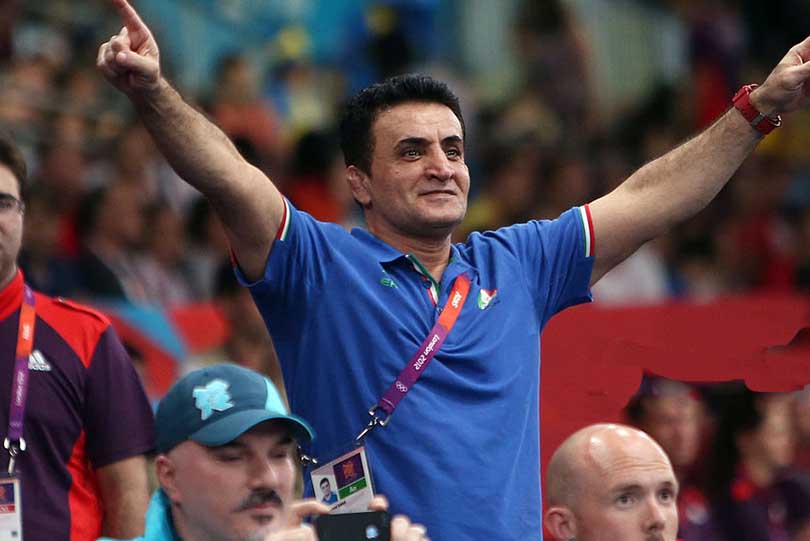 November 15, 2020 0Comments 74Views 0Likes
Mohammad Bana, Iran’s Greco Roman head coach was hospitalised on Saturday after testing positive for COVID-19. He has been admitted to a medical centre in Tehran.
Bana is regarded as the most successful coach in the history of Iran’s Greco-Roman wrestling. Under his tutelage, Iranian wrestlers gained three historic gold medals at London 2012 Olympics.
He was tested positive data after the national team’s camp was shut down.

Iran, along with other countries, is experiencing a new spike in COVID-19 cases. Nearly 750,000 infections have been confirmed in Iran since the outbreak began with the death toll passing 41,000.

Meanwhile, Iran Federation will be resuming with the second round of the Wrestling League which was postponed for a week.

At the request of a number of clubs present in the twentieth season of the Imam Memorial Cup Wrestling Premier League, the start time of the return round of this competition was postponed for a week.